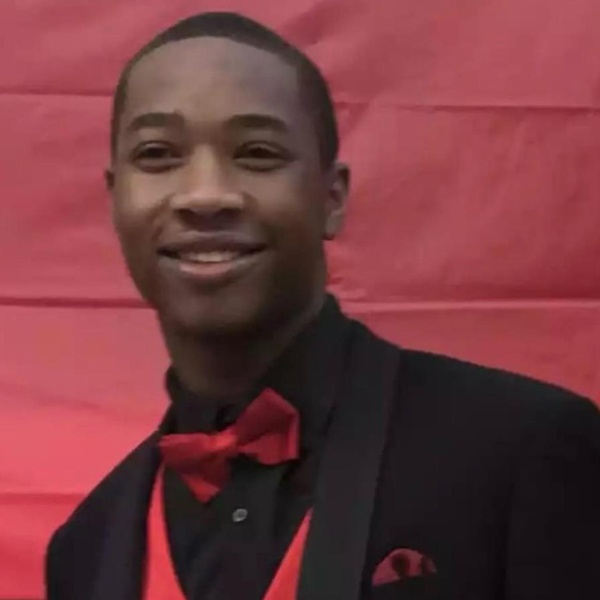 Branden Tahleem was born May 31, 1991 to Kimyetta Aisha Wackens (Late). He was one of six siblings. In 2004, after Kimyetta Aisha was called by God, Branden, affectionately known as "Pop-Pop," was adopted into the loving family of his great-aunt and uncle, Larry and Lenore Ellison. Branden was educated in the catholic school system. Pop-Pop graduated from Glen Mills in 2017. He was known by all, to be a fun-loving, creative, talkative, and highly intelligent young man. He could dis-mantle and repair any electronic device. Branden, always had his own way of doing things and upon graduation decided to join the working world. But Branden didn’t want to be a “worker”, he wanted to be a “boss”. Branden used his creativity and people skills to create his own clothing brand and YSL clothing was born. Branden was a multi-talented young man with many dreams and ideas; he was an entrepenaur, a designer, and a lyracist whose lyrics flowed deeper than the Nile River. He had a heart of gold and his presence was always felt whenever he entered any room. Pop-Pop was a hard -worker doing whatever was necessary to build up his business. He could literally sell you water; though you knew it was free, Branden had the character and skills to make you want to buy it. Branden was very family oriented with a strong faith in Christ. Branden was a son, nephew, brother, uncle, cousin, friend and entreprenuerial influencer who took pride in each of his roles. On November 14, 2021, our heavenly father called Branden to rest at the tender age of 23. His life will be celebrated and remembered, by all his family, friends and those that his life touched. He is proceeded into heaven by his mother Kimyetta, great-aunt Lenore, brother Rimeak, and grandmother, Brenda. He will be missed dearly by his loving aunt (Shy), uncles (Larry, Leonard, Quran, Emmanuel), brothers (Malik, Rimear, Kenneth, Kevin, Shaheem), sisters (Rynijah, Shatiana, Shaniyah), nieces (Mia, Ka’Miyah, Jayla), nephew ( Yirmiah ) and special cousins (Samiyah, Shemar); as well as a host of cousins, aunts, uncles and friends.
To order memorial trees or send flowers to the family in memory of Branden Tahleem Ellison, please visit our flower store.