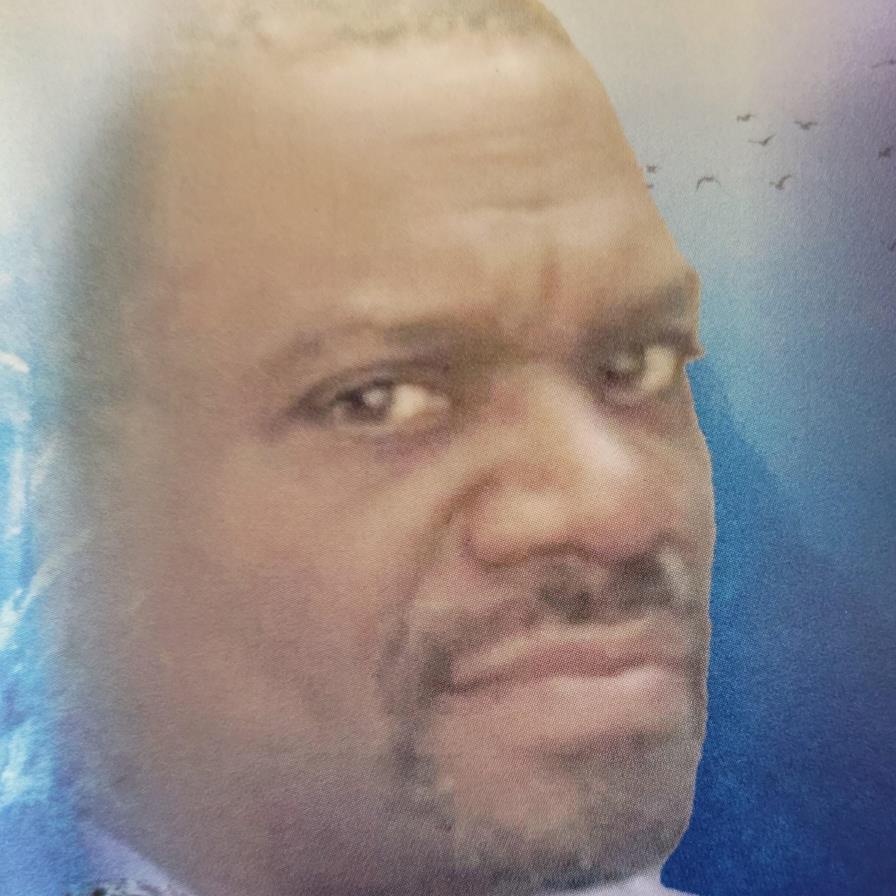 Emerson Myrick was born September 20, 1964, at the Philadelphia General Hospital. He was the son of Emerson Myrick and the late 2021 at his residence earthly life on Sunday, March 7, 2021 at his residence. During his early years, he accepted the lord Jesus Christ as his personal Savior. He was baptized at New Central Baptist Church under the leadership of the late \reverend A. Habershaw. Emerson also sang on the youth Choir and attended Sunday Services regularly. He loved children and was a great babysitter. He will be remembered as being the best dad that he could have been to his own children. Emerson was quiet spoken outgoing and a friendly person that would go above and beyond to help anyone. Emo also enjoyed spending time with his immediate and extended family members and did his best to attend every family event. He also enjoyed cooking indoors, as well as cooking on the grill. Emerson was preceded in death by: his son, Shaquille; one daughter, Imani Emerson leaves to mourn and cherish his loving memory: his children, Emerson, Antonine, Ashley, Tawine, Sanaa, Maya, Miles, Rodney and Cha 'nay; his father, Emerson, Myrick' grandchildren; sisters, Lorraine and Jennifer and a host of aunts, uncles, nieces,, nephews, cousins including a devoted cousin, Dawn and a special friend, Wendy
To order memorial trees or send flowers to the family in memory of Emerson Myrick, please visit our flower store.