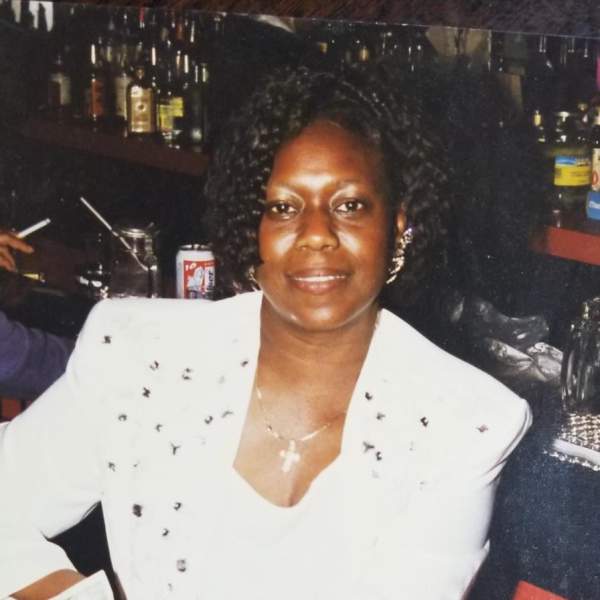 The Life Story of Lillian J. Fisher Lillian J Fischer was born on February 4th, 1948 in Greenville, South Carolina. And after a brief illness, “Lil, as we affectionately called her, quietly departed this life on Saturday, April 11th, 2020. She was the daughter of Johnny Griffin and Allie Mae Griffin, who have both preceded her in death. Lil me and married Stanley Everett Fischer, who preceded her in death in 2005. And from that union, they were blessed with 5 sons. Lil completed her education in The Philadelphia Public School System and attended Community College. Lil was also affectionately known by her nickname “Boot.” But as she matured and developed her style to go with here beautiful smile, Lil was the name she recognized by. Lil’s faith in God encouraged her to visit many churches. She later became a member of New Inspirational Baptist Church. Lil worked many jobs throughout her lifetime, from University of Penn, Temple University, and after working several years at the Philadelphia Department of Prisons as an Aramark Supervisor, Lil retired to enjoy the fruits of her labor. Lil was a people person who enjoyed family gatherings. If she was cooking, everyone was invited. It did not have to have to be a holiday to enjoy a big dinner. However, to enjoy a big dinner. However, on Thanksgiving, it was like a family reunion. Lil really enjoyed singing and dancing, she was offered a recording contract in her teenage years, but her mother turned it down because Lil was too young at the time. It as no surprise to see Lil hanging out with here sons and close cousin Bill, who she called her babies. She was the best mon in the world. Lil leaves to cherish her warm and living memories: her five sons, Stanley, Navarro, Darrenn, Terrance, and Robert one adopted son, Craig: one brother Larry E. Griffin: One Sister-in-law, Rodnell Friggin: two daughter-in-law, Cassandra Fischer and Yolanda Fischer; and a host of grandchildren, great-grandchildren, nieces, nephews, friends and a very special cousin, Bill Gary, and one granddaughter who preceded her in death, Domonique Devlin
To order memorial trees or send flowers to the family in memory of Lillian Juanita Fischer, please visit our flower store.