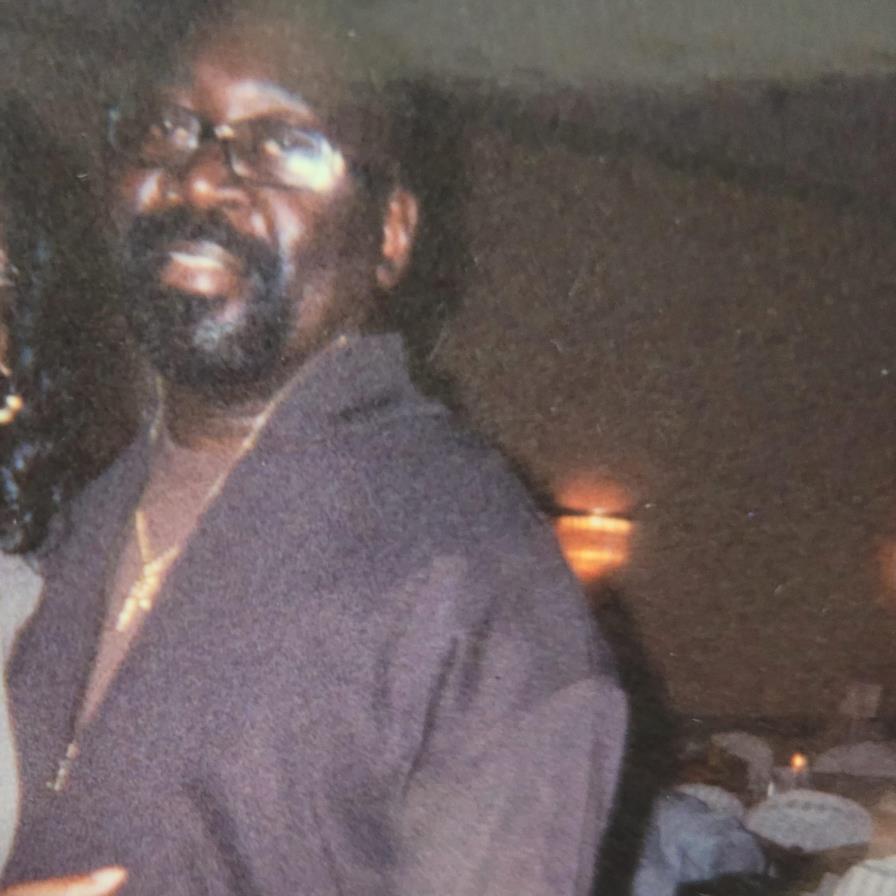 Aaron E. Smith was born to the late Joseph B. Smith and Mable Ruth Smith on April 10, 1954, in Etco New Jersey. On February 2nd 2022 God called Aaron home to celebrate his new life in Heaven. When they visited other churches. Aaron received his education in the Philadelphia School system. Aaron accepted Christ as his personal Savior and became a member of Enco Baptist Church in 1990. Aaron loved singing on the choir and cooking for Church functions and he loved to travel with the church When they visited other churches. He was a talented musician that could play almost any Instrument, He joined a band with his friend where he enjoyed his craft. He loved to Cook, but most of all he loved his family and friends Aaron had several Jobs, including at a Nursing Home, Marriott Hotel and Th Budd Company. Aaron was preceded in death by his parents: Joseph B. Smith and Mabel Ruth Smith, Brothers: Albert Smith and Donald Smith, Sisters: Gwendolyn Smith and Brenda Smith. Aaron Leaves to cherish his memory; Fiancé Valerie Goard, Sisters Marcella and Tracy, Brothers: Joseph, Alfonso, Kevin, Carl and Alvin. Cousin Herman (who was like a brother), Best Friend “Fred”, Aunt Earlleen, and a Host of Nieces, Nephews, Great Nieces and Nephews, Family and Friends.
To order memorial trees or send flowers to the family in memory of Aaron E. Smith, please visit our flower store.