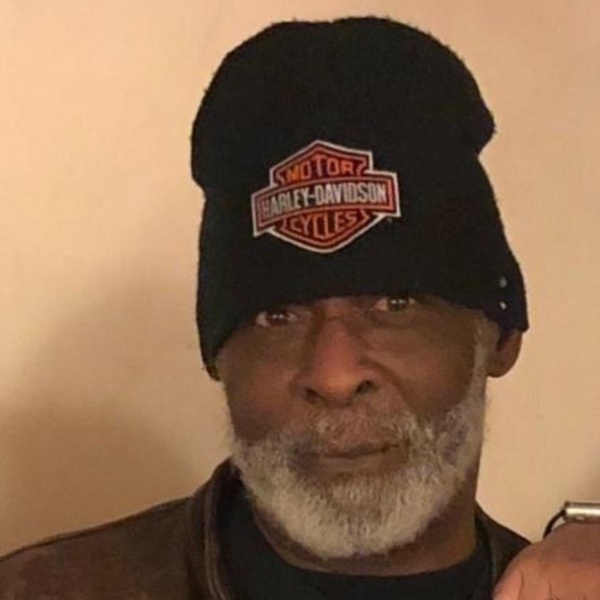 Life’s Adventure Allan Bryan Henry, also known as ‘Boss’, ‘Boss Hog’, ‘Debo’, but sentimental known as ‘Pop Pop’ and ‘Bubba’ departed from us May 3, 2020, at 65 in Philadelphia, Pennsylvania. Bubba was born in San Fernando Trinidad to Kenroy and Angela Henry on December 6, 1954. In 1972, Bubba and his family migrated to the United States residing in Jersey City, New Jersey. He worked as a truck driver and mechanic, but his passion was fulfilled during riding. He began as a Black Falcon, and later became a member of Wheels of Soul MC. Wheels of Soul is where the legacy of Boss Hog was built and forever be honored. Boss left his legacy on the MC’s and took the knowledge and created his own. He is the founder of Unforgiven Renegades as well as the President. On April 16, 1983 he married Kathy Field. Allan is survived by two sisters, seven children, seventeen grandchildren, six great-grandchildren and several nieces and nephews. He is preceded in death by his wife, Kathleen Noel Henry; sister, Jacqueline John; brothers, Joel and Kendrick Henry; and son, Kendrick Kenroy Henry. As a man, Bubba was family oriented, laid back, loyal and honest. He would give you the shirt off his back, but if you crossed him, you lost him. He told the best stories, and always played a good hand in spades. Thank you for showing us life, showing us the world, and putting us on game. Every time we ride, it will be in honor of you. Every time we visit a new city, we will put your name on it. Every time we want to cry; we will remember our laughs with you. Your legacy will continue through us, forever Boss.
To order memorial trees or send flowers to the family in memory of Allan "BOSSHOG" Henry, please visit our flower store.