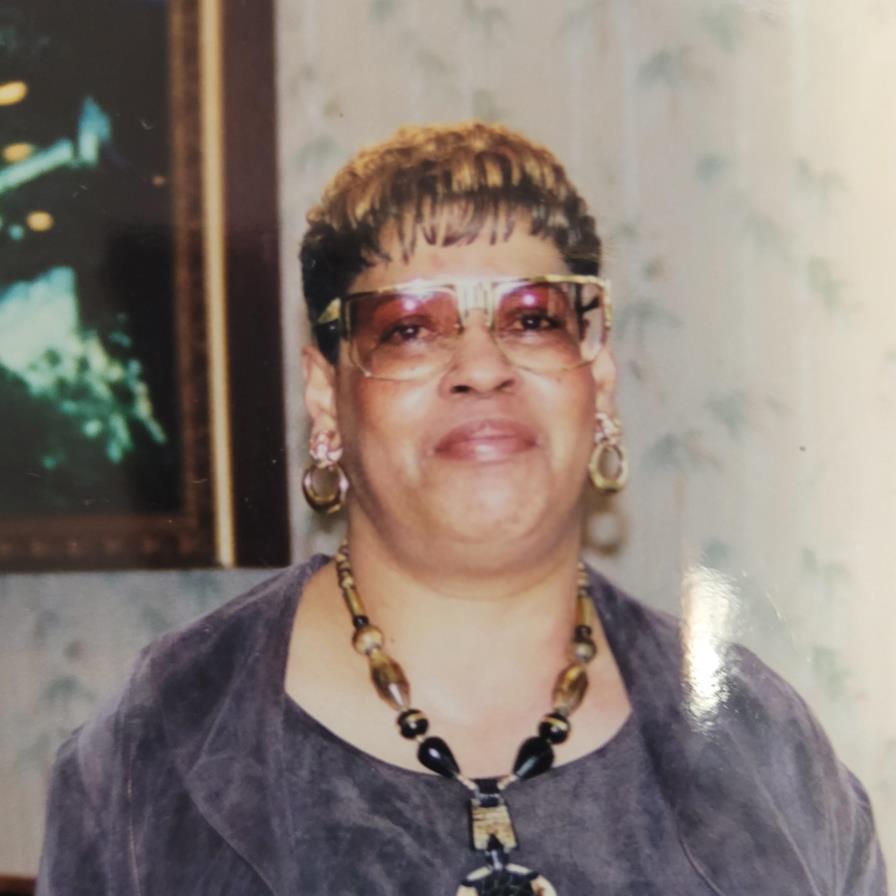 Angela Marie Howard was born on September 16, 1949 to Henry McDonald and Marie Reid she was one of four children born to this union. Angela was educated in the Philadelphia School system graduating from Southern High School. Angela was married to Andrew Alonso Howard Sr, from this union their son Andrew was born. Later Angela had her baby son Lamont. Angela was employed for 34 years with the Federal Government, with the Defense Personnel Support Center, located in the Quartermaster Building on Oregon Avenue. Angela started working at the age of 16, she worked hard and was promoted to supervisory supply technician. Angela loved to learn and took 175 online classes, during her career. When she retired she had a federal rank of GS-12. Through it all she stayed sharp. Angela was a Devoted and faithful Jehovah's Witness for years and was a member of the Point Breeze Congregation. She loved Jehovah and was always studying. Angela was a people person and loved game shows, puzzles and going to the park. She was a devoted mother to her sons and loving grandmother to her grandchildren. She will be missed. I want to Thank my Babe for being by my side. I love you Babe. Angela leaves to cherish her memory: her two sons, Andrew and Lamont; mother, Marie Reid; nine grandchildren; brother, Herb; sisters, Judy and Donna; a host of nieces, nephews, friends and neighbors and her favorite cousin Syreta.
To order memorial trees or send flowers to the family in memory of Angela Marie Howard, please visit our flower store.