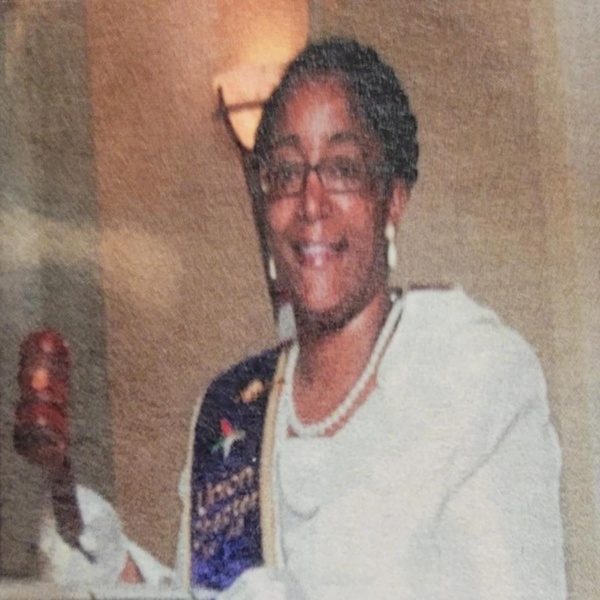 Angelique Nichelle Elliott was daughter to Ethel Ann Campbell and Leroy Elliott. Her mother preceded her in death on June 1st, 2010. Angelique Nichelle Elliott attended school in a catholic system at St. Charles Borromeo and from there she moved from Philadelphia to Florida in the year of 1979 to attend Robinswood Junior High, then she attended Orlando Jones High School. Angelique graduated from Orlando Jones High school where she moved on to attend Florida A&M University and graduated in 1996 with a B.A. in French literature. While attended Florida A&M University Angelique studied French and had a minor in philosophy. She studied French aboard for a year at Sorbonne in France to enhance and master her linguistic skills in the love language. She received her Bachelor's degree in French and was the only one in her school to walk down the aisle as there wasn't an actual foreign language program at the University. She walked with her head held high and proud. After graduating in the year of 1996 from Florida A&M University Angelique moved back to Philadelphia, the city of brotherly love where she worked for the City of Philadelphia as a social worker 2 and then as a social worker for the McCally house working with those who were struggling with HIV. After moving into her forever home on the 2300 block of Cross street, which was full of friends and family , Angelique then married Reginald Lloyd and bore a son together named Malcolm Aaron Lloyd in 2008. Angelique Nichelle Elliott was initiated into the OES in the year of 2005 where she faithfully served for many years where she worked her way up the esteemed office to Worthy Matron in the year of 2011. Angelique Nichelle Elliott was a mother of four children Capri Elliott, Amira Sakinah Baker, Camille Goldsmith and the youngest Malcolm Aaron Lloyd. Tinka was a name given to her by her family and her close friends. She was like our own "Tinker Bell" When Tinka wasn't busy being a mom or dealing with th Order of The Eastern Stars, she loved baking cookies with her children and coming up with new and unque flavors. She also loved to crochet with her two oldest daughters Capri Elliott and Amira Baker. She absolutely loved doing yoga on a regular. She loved yoga so much that she worked so hard to become a licensed yoga instructor. She conquered! Her first students were going to be her loving brother Robert (Hershey) Alston and her daughter Amira Baker. Angelique Nichelle Elliott-Lloyd leaves to celebrate her remarkable memories, a legacy to a deeply loved family. Angelique is survived by her husband Reginald Lloyd, her father Leroy Elliott, her mother Ann Campbell who preceded her in death and by her loving children Capri Elliott, Amira Sakinah Baker, Camille Goldsmith, Malcolm Aaron Lloyd, her loving brother Robert (Hershey Alston, her devoted Aunt (Sister) Arlene Elliott and her 2 nieces Aamirah, Jarhonda and 2 nephews Ricco and Nazir and her two very best friends Kelly Abbott and Sean Williams a host of family and friends.
To order memorial trees or send flowers to the family in memory of Angelique Elliott-Lloyd, please visit our flower store.