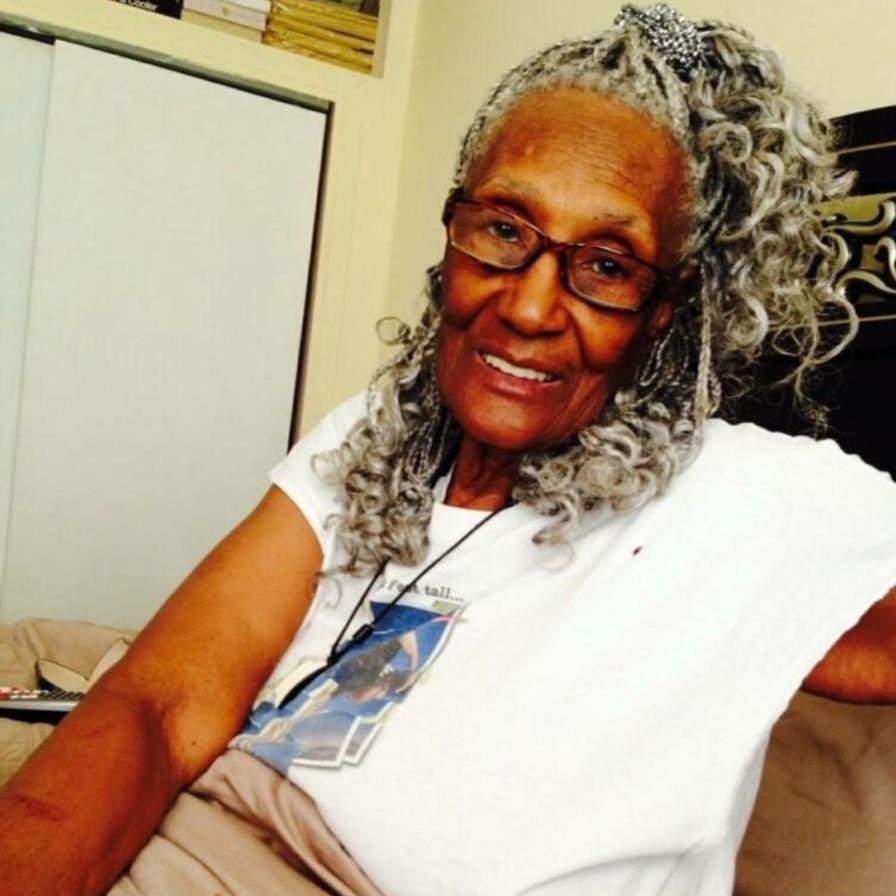 On January 29th, 2021 God was ready for his precious angel to take her place at the heaven gates and she answered. We may not have been ready, but she was and we will miss her deeply. Annie was born on September 9, 1932 to Emma Lu Taylor (Tillman) and Harvey Tillman in Sandersville Georgia. Annie was the oldest of their two children. Annie, who was affectionately called "MEME" by most received her education in the Sandersville and Philadelphia school systems. Annie's oldest daughter, Carol gave her the name MEME. Instead of her first words being mama, she said "MEME" and that has been the name we called our loving mother to the end of her life. Gowning up, MEME's cousins would call her "Blonde" or sister. MEME eventually moved to Philadelphia where she began the rest of her life. MEME later married Robert Marshall (Bob), however they later divorced. MEME always joked that her next husband was going to be rich man. In the late 90's MEME became a member of Fellowship Greater Jehovah Baptist Church. MEME loved to read her bible, but also loved to make herself knowledgeable about all religions to the point she would study with the Jehovah Witnesses and took her shahada. Ultimately, she knew Jesus Christ as her Lord and Savior. MEME loved her family ad would do anything for them. MEME has helped raise all her grandchildren. There was a special place in her heart for her great-great granddaughter Amira, who she loved and raised as her own. No matter how much MEME would fuss and curse you out, if you needed her, she was there, her doors were always open. Everyone knew that MEME was the human google, she would tell it all. Don't dare to fix your lips to even question her on it. She enjoyed traveling, going to family reunions, taking her grands to AC and Coney Island, going to see her grandson play football for his Collège, playing pinochle with the Originals and later with Sabrin and Yolanda. On the Weekends she played scrabble and you cant forget the casinos. she also had friends and family in Detroit (Romulus) Michigan and Florida who cherished her. MEME loved her some Jazz music. though her love for jazz, she had many famous musicians friends who she was close with. MEME is know as a legend across the country. In south Philly she made a name for herself as the original Old G and and the sharpest dresser. Man , they don't make them like her no more. MEME enjoyed the Finest things in life and love to share it with those she loved. She had many friends and family especially in South Philly who loved her dearly! Our beloved MEME was the life of any party. She would tell you at least one joke before she left. She shared so much laughter. Everyone MEME met loved and remembered as a ray of sunshine! To know MEME was to love her. Annie was preceded in detach both parents Emma and Harvey, her brothers, Antonio Vantin, John Mitchell, Little Mitchell, nephews Tyrone Hatchett, Tony, Grandsons Rodney Tillman and Basil Bilal Berry Annie is survived by her two sisters; Helen Brookings and Bernice, Her children; Carol Tillman-Turner, Sabrina Raheem-Sadat (Naeem Sadat), Basil Berry and Darrius Abdullah (Vernell Dantzket-Abdullah) Her grandchildren: Delina, Craig, Billy, Tiffany, Safeeyallah, Fatimah, Rafeek, Ramadan, Shaheeda, Syreeta, Tenaja Haniyfah, Aniya Her Great grands: Taniah (Day) Lisa, India, Ayanda, Fatimah, Donte, Chrese, Craig JR, Lamiya, Imani, Auentron, Cameron, Safeek, Rameik, Murad, Chase, Basil Jr, Nadiah, Sanai, Saaj, Kareem, Dajuan, Day'Onni, Asyam Tonjae, Tanaysia, Tiyanah, Ahmad, Adris, Syfeer, Samia, Syfia, Sumaya Great Great Grand: Amira, Danayah, La'Shayah, Dayamonte, Urhyness, Faith, Sahir and Kayvon. Nieces: Gina, Gial, Snapper, Lorne, Oyin, Elizabeth Nephews: Stevey, Albert, Gregory and a host of great and great great nieces and nephews along with a host of cousins, friends, family and love ones.

To order memorial trees or send flowers to the family in memory of Annie Lou Tillman, please visit our flower store.