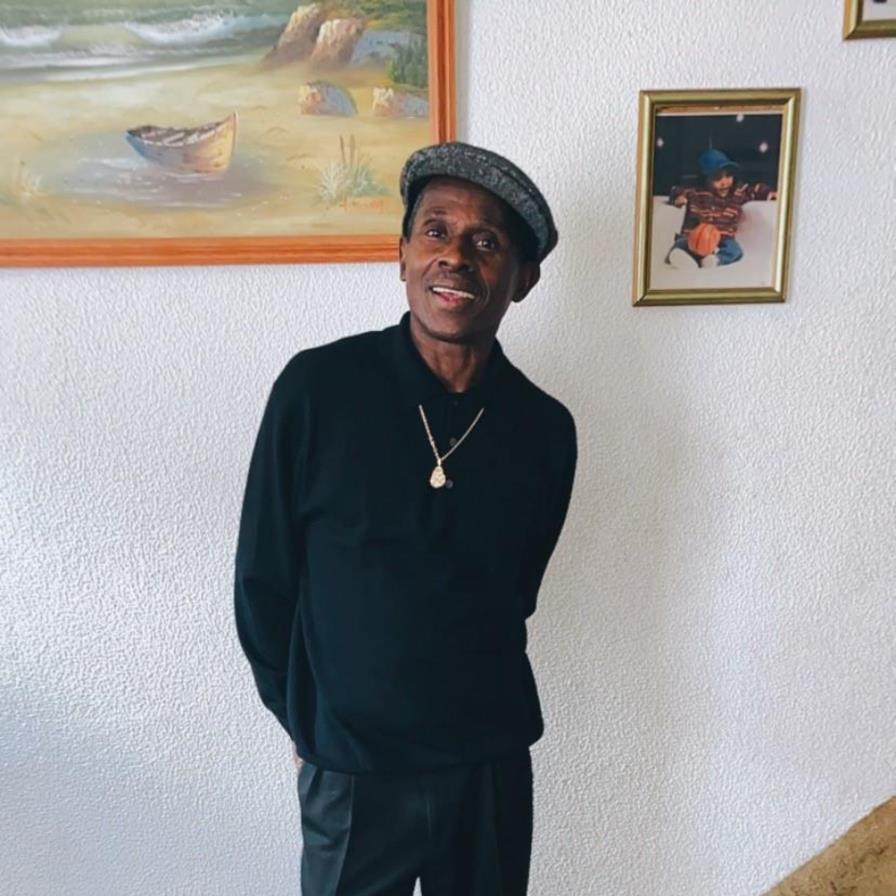 Anthony George was born in Philadelphia PA to the late Willamae George and John Henry George Sr, on February 20th, 1956. Anthony's parents were serious about all their children loving Jesus, being saved and going to church. He did it all. Anthony's love for singing started in church. Anthony served on the choir and usher board as a young boy at an early age, he was baptized at Nazareth Baptist Church. He was saved and lived his life serving God. The story goes, he loved pickles and at some point during his life, he was given the nickname, Pickle. He had many affectionate names, Anthony, dad, pop-pop.pop, Uncle Pickle, Unc, brother and friend. Anthony later joined Grace Harvest Christian Fellowship Ministries, where he served as the choir director, choir member and prayer warrior. He served there until his health began to fail. Anthony was educated in the Philadelphia School System and graduated from South Philadelphia High School in 1974. All the jobs he had enhanced his creative and culinary skills, such as Aaron's Kings of Mattress, West Chester College, Houlihans, Bottom of the Sea and Yummys. He loved to cook and would often want to compete on whose food tasted better. He would often say, and he meant it "they don't know what they are doing or you can't cook," He was always the first person at events to organize which allowed him the ability to set things up as he wanted, get the food together and serve with a smile on his face. He would wear his black chef's jacket, pants and that little black hat. This meant he was in charge. Anthony met the love of his life, Laura in 1986. From that time on, they shared a good life together and this separation has caused great pain. Anthony LOVED his family. His family always came first. He was a great father and was proud to be a "George" man. He came up with the slogan, "It's good to be a George," in 2019 during our family reunion. He mentored his nephews to be men. He was such a great man. He showed up for his family through triumphs and tragedies. You could always count on him. He was a man of faith, a man who loved God, Family and others. He also loved his community. You could always count on him to help in any way possible, which included giving out food in the community, assisting his nephews in their business, Delta Excellence, feeding the homeless at Chosen 300, Food Share Program and always assisting Anton Moore with anything he needed, and almost any other community program that served and helped people. Other talents included dancing and singing. He echoed his mother's favorite song, Precious Lord. He would sing this song with all his heart loudly. He loved to dance, bopping and you could find him on the dance floor partnering with his sister and nephew. He had an affectionate laugh, tilted his head and stretched his eyes before thinking of something funny to say. Additionally, he had a love for dogs and How about the Cowboys!!!! He loved the Cowboys!!! Anthony praised God throughout his life, even when he began to get ill. In his last days, he prayed, prayed and prayed. And while we would not have wanted it to end this quickly, this fast, God answered your prayers and accepted you into his arms on November 14, 2021 at 6:36 a.m. We did not want to see you in pain anymore. We love you and will miss you dearly. He leaves to cherish his memories, his companion of 35 years, Laura; his sons, Darius, Rasool, Aquiyl, Anthony; daughters, Asia, Tynisha, Thais, Taylor; grandchildren; Nasir, Rahshaun, Tanae, Tymir, Zayonah, Emani, Caliph, Seaoni, Hanif, Serenity, Mackenie, Kaasmere, Omiri' great-grandchildren; Sa'hiyah, Saa'Hir and Ka'yan; brothers, Sylvester (peceded in death),John Jr. and Harold (Margo); sisters, Barbara (proceeded in death) Marlene (William Gains proceeded in death) and Priscilla George; and one great aunt Gertude Paige; and three great nephews that proceeded him in death, Caleer, Iseir and Abveda George, and two special nephews, Jimmy George, Richard Carter George; a host of nieces, nephews and cousins.
To order memorial trees or send flowers to the family in memory of Anthony George, please visit our flower store.