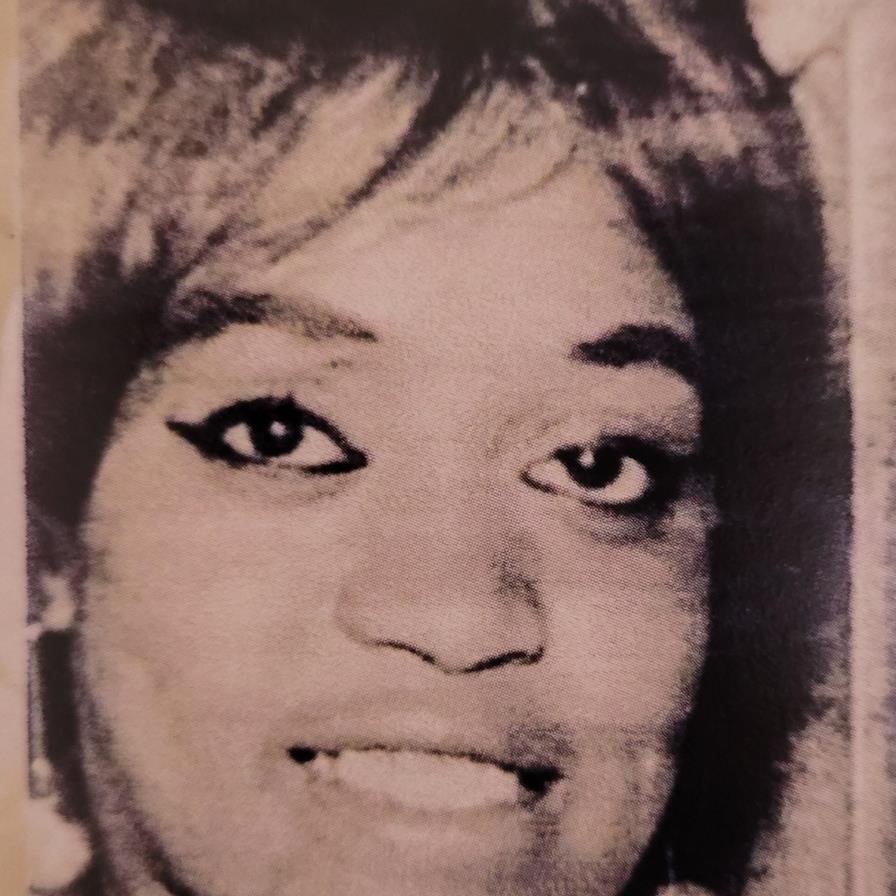 On January 8, 2022, the Lord our Father wrapped his loving arms around our beloved Arlene Theresa Rily. He quietly closed her eyes and she was called home to eternal rest. Arlene T. Riley was born June 13, 1939 in Philadelphia, PA to Dudley and Marion Riley, who preceded her in death. Arlene received her education in the Philadelphia Public School System. she attended Overbrook High School. Arlene was loved by her family and friends, and was lovingly known as "Artie". Arlene was very caring. She loved to cook and bake with her mother and aunts. Arlene also took care of her mother when she was ill. Arlene was a homemaker and her mother taught her everything, especially being kind to others. In her adolescent years, Arlene loved to read and dance and being in the kitchen, cooking and baking with her mother. Arlene started dancing in Junior High School in Ballet Club. When Arlene was fifteen years old, she began dancing with Oscar McBurse at the club in New Jersey and thought it was great! Arlene expressed at an early age a desire to work. Arlene expressed at an early age a desire to work. Arlene began working at Eleanor Harris School of dance at 52nd & Market Streets, teaching Fundamentals of Ballet, Tap and Interpretive Dance to children so she could pay for her own classes. Later, Arlene was blessed to have two sons, Lawrence (deceased) and Thomas (Tommy). Arlene then became the neighborhood bartender. She loved her job as a bartended and everyone loved her. Arlene also danced professionally, working with Butterbeans and and suzie Cooke and Brown, Jimmy Witherspoon and others. Arlene also danced with Hortense Allen Jordan. Hortense Allen Jordan "found" her and she began dancing with Jordan's shows in clubs in the United States and Europe. For twenty years, Arlene worked in Retail at Wanamakers and Lit Brothers during the day. Arlene would drive to New York City at night to work as a dancer at "Small's Paradise" and the Galaxy Club" with such artists as Sam Cooke and Dakota Staton. Arlene was a phenomenal, stunning, amazing, remarkable, dazzling dancer and woman. She also danced at the Apollo. Arlene's memory will be cherished by her son, Thomas (Tommy); three grandchildren, Lawrence (Larry), Ashley; four great-grandchildren, Akhir, Maxwell, Ahquil, Kais, Aalayah: one sister, Rosemary; five brothers, Dudley, Leonard, Robert, Frank and Donald (deceased); one niece, Linda; two nephews, Sean and Byron; two daughters-in-law ,Vanessa and Linda (deceased); one sister-in-law, Joyce; along with a host of other close family and friends.
To order memorial trees or send flowers to the family in memory of Arlene T Riley, please visit our flower store.