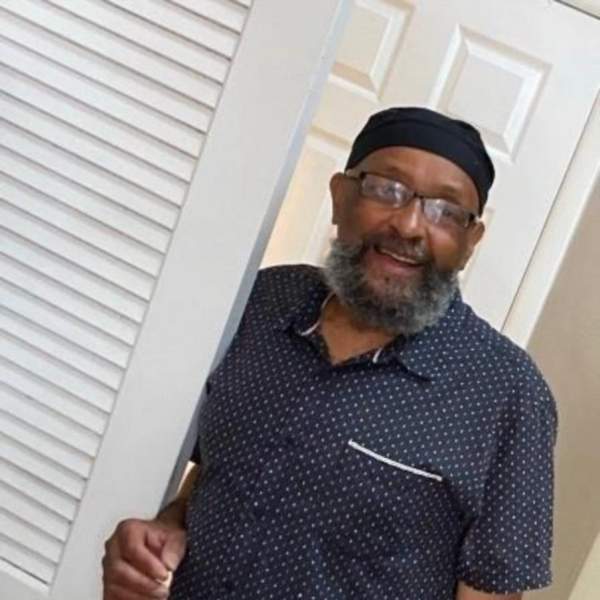 Arnold Haynes Sr. was born on February 18, 1949, to the late Clarence Haynes in Philadelphia, PA. Arnold and Alfred (his twin) were the third oldest of eight children. At an early age, Arnold was baptized at Abyssinian Baptist Church in Germantown, PA, where he faithfully attended Sunday school and various youth programs. Arnold attended school in the Philadelphia School District and graduated from Thomas Edison High School in 1966. He was a member of the Arts Club and other activities as well. Following graduation, he was drafted in the Air Force where he honed his skills as an Aircraft jet Mechanic. He was proud of his military service and shared his experiences with his family upon his return trips home. He and his brothers were avid skaters and bowlers. Arnold held a job at the Crystal Palace Skating Rink in Germantown. Arnold married Elizabeth Wylie and to this union a daughter, Alisa Dawn was born. On August 25, 1973, he married Mari E. Hatton and they were blessed with four children. Arnold and Mari lovingly parented their children until his passing. Arnold was especially proud of his grandchildren and enjoyed spending as much time as he could with them. He loved camping, fishing, cooking and astronomy. Arnold worked faithfully to support his family. He worked for the Xerox and Konica Corporation and the United States Postal Service as an electronic mechanic; he later retired in 2009. One of his greatest pleasures was riding his Gold Wing motorcycle. He was a member of The American Legion Post 968 and The Legion Riders Motorcycle Club. He was enthusiastic about his garden and growing his own produce. He loved early morning fishing and enjoyed making his famous sandwiches for his grandchildren. Arnold was very peaceful, cooperative, kind and caring person. He would open his home and heart and extend his love to all who came into contact with him. To know Arnold was to love him. He was blessed to have a close bonding relationship with his sibling. Arnold was considered to to be one of the funniest men around and was known for his famous one-liners. He will be remembered by all for his giving and loving spirit. He is survived by his wife, Mari E. Hatton-Haynes; children, Alisa D. Haynes of Sanford, FL, Martin E. Haynes (Rasheedah) of Philadelphia, PA, Arnold Haynes Jr. (Michelle) of Penn Valley, PA, Tamika King (Kwame) of Sicklerville, NJ, Najaah M, of Clementon, NJ; bothers, Clarence T. Haynes Jr., of Philadelphia, PA, Alfred Haynes of Millsboro, DE, Larry Haynes of Philadelphia, PA; sisters, Evelyn Little (Tommy), Dorothy Haynes, Ruby Haynes, Gwendolyn Haynes, and Eva Younger (Barry), all of Philadelphia PA, three brothers in-law, and six sisters-in-law; twenty-one grandchildren, twenty-five great-grand children; and a host of nieces, nephews, cousins and other family and friends. fas an Aircr
To order memorial trees or send flowers to the family in memory of Arnold Haynes, please visit our flower store.