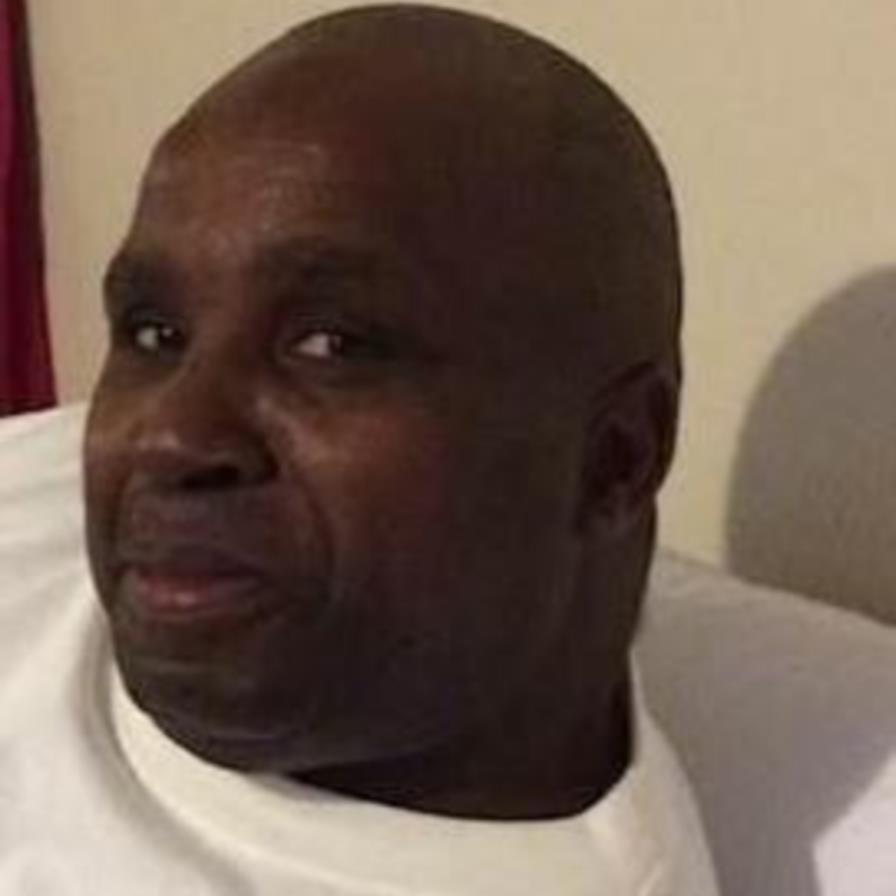 Abdullah was born on September 8th, 1956 to the late Clifton and Sarah Harper. He was the 8th child out of 10 children. He is proceeded in death by three brothers Robert, Clarence and Paul, four sisters Joanne, Karen, Delores and Demetria. Abdullah was a graduate of Cheyney University. He was an Entrepreneur an a employee of Philadelphia Marriott. Abdullah was the first college graduate in the family. (Dullah) as he was affectionately known by family and friends was all about education; educating the younger generation of our family was important to him. Abdullah was extremely oriented and believed in keeping family together, by starting family traditions and making joyful memories. He had a heart of gold and his abundance of generosity extended not only to his family but anyone in need. He had a contagious laugh with stories to match anyone who had the pleasure of knowing him would attest to Abdullah's loving and caring personality arid he will be sorely missed. Abdullah •leaves to mourn one daughter: Amira; two grandsons Saivion and Solomon; two brothers Clifford and Jeffery; one brother in-law Earl; two sister-in-laws Arlene and Faith: 11 nieces and nephews and one great-great niece. Along with a host of other family.
To order memorial trees or send flowers to the family in memory of Arthur Harper, please visit our flower store.