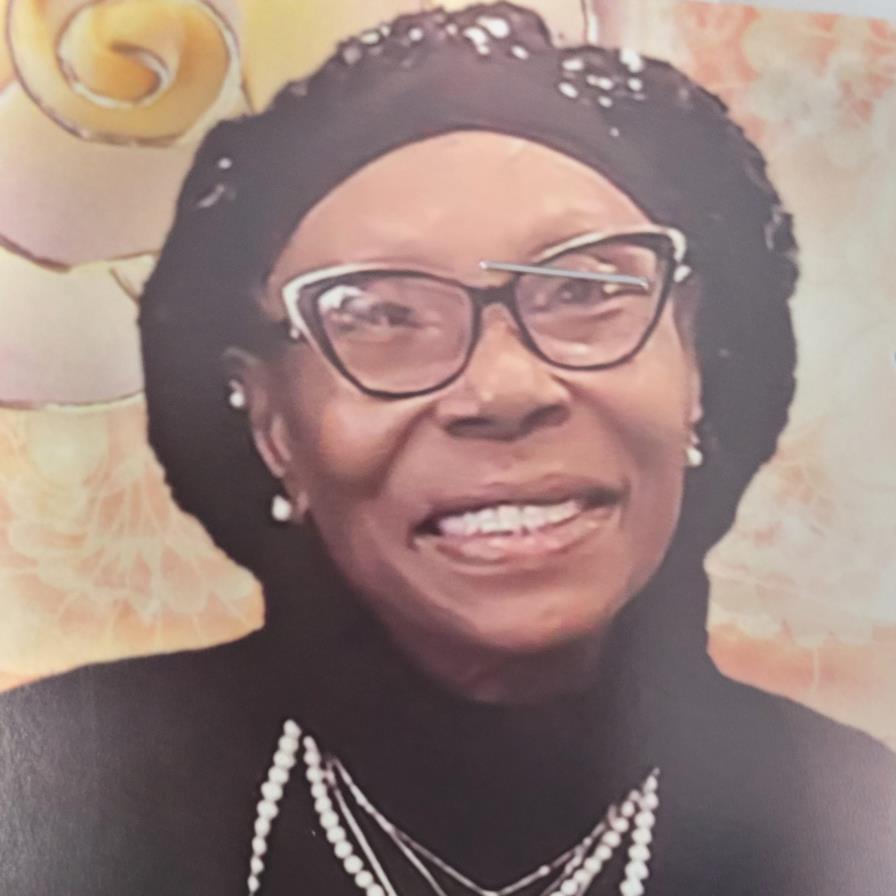 Our God on September 30, 2021 with his wisdom and power reached for Barbara's hand. The Pearly White gates opened, and Barbara entered in. Barbara was born to the late Issac and Martha James on January 25, 1946 in Philadelphia Pa. Where she graduated. Barbara was employed as a Seamstress in a factory until she became a Certified Nursing Assistant for many years in which she retired but could not sit still. So she began working as a Laundry Attendant at Triangle Coin Laundromat where she traveled to many locations throughout the city. You could easily find her on the bus or walking with her shopping cart. Barbara met and married Kevin Grant. From that union her only child was born the late Kevin Lee Grant. Barbara later in life found love with the late Loretta Howard whom she spent most of her life with. Barbara leaves to share in her life memories, three sisters Evelyn, Patricia and Florence who she affectionately nicknamed Baby sis. Two brothers Stanley and Ronald, Two granddaughters Shakeemah, Tynesha, one grandson Jermaine. Eight great grandchildren. A host of other relatives, nieces and nephews who affectionally called her Aunt Bobbi.
To order memorial trees or send flowers to the family in memory of Barbara James, please visit our flower store.