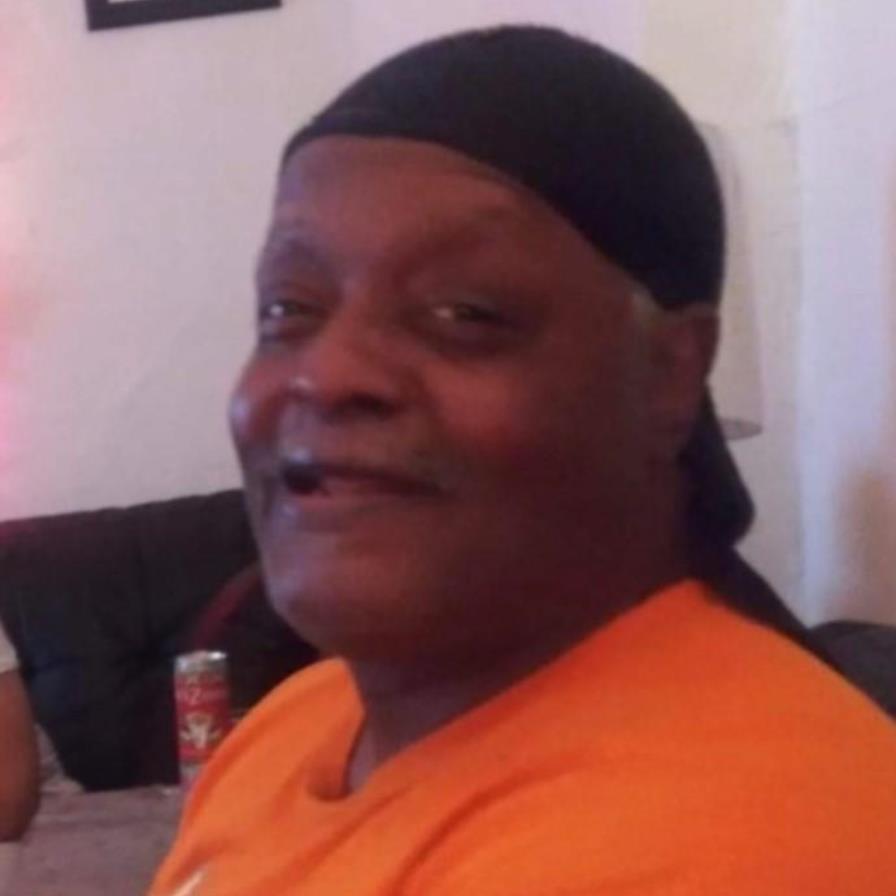 Barry Thomas Wearing was born on May 22, 1956 in Philadelphia Pennsylvania to Leon Wearing Sr. and Lorraine Artist, He was raised in the Greys Ferry area of South Philadelphia. Barry was educated in the Philadelphia School System and attended South Philadelphia High School. He began his employment working at The Colonial Penn Life Insurance company. Barry was always dressing sharp and keeping his hair fly. If you knew Barry; you knew he loved his music and watching scary movies with his Nieces and Nephews. Barry bought joy and laughter to every occasions, whenever the family gather he was the one to get the party started. He was famous for the Phase "I'm Hollering " way before it became popular to say. Barry was preceded in death by Father; Leon Wearing, Mother; Lorraine Artist, Sister; Beverly, Brothers; Michael and Leonard Sr. Barry leaves to cherish his memory; Three brothers; Leon Jr. Author and Kevin, Three Sisters; Leslie, Geraldine and Kim, Aunt; Ruby, Uncle George and a host of Nieces, Nephews, Cousins and Friends.
To order memorial trees or send flowers to the family in memory of Barry T. Wearing, please visit our flower store.