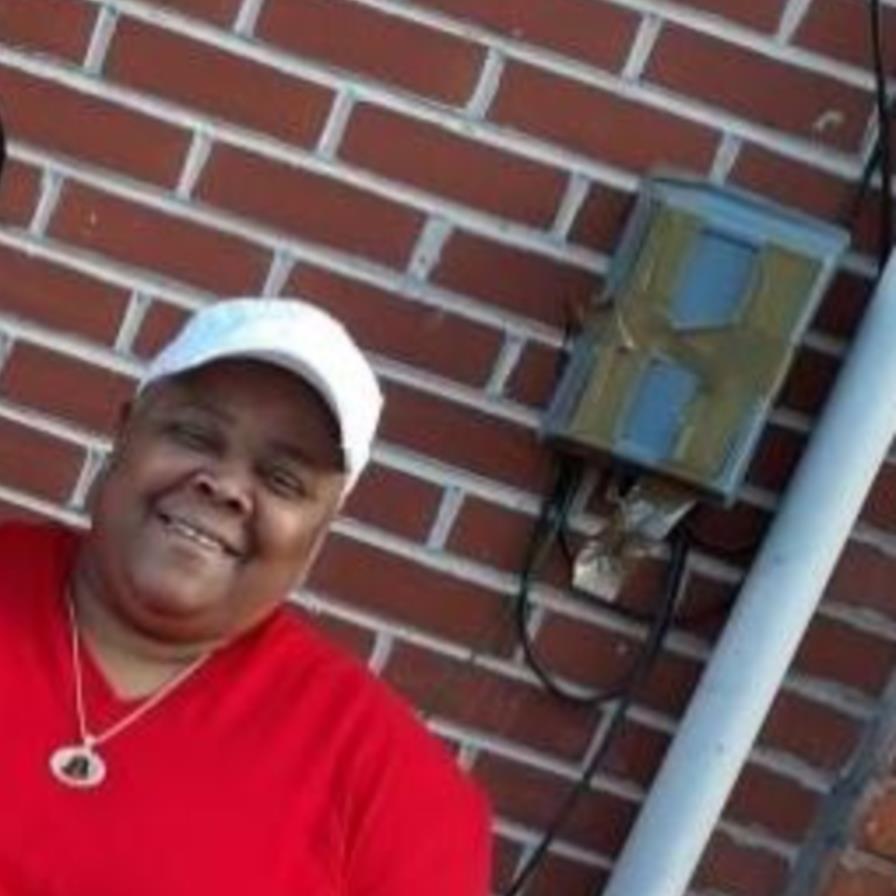 My mother, their grandmother Belinda went to eternal rest on Wednesday, October 20, 2021, leaving an empty space in our hearts that can only be filled by the Almighty God. Belinda Lee Billups was born to the late Margaret Billups and the late James Williams in Philadelphia, Pa on February 25, 1964. Belinda's brother Samuel, sister Debra, Aunts: Geraldine Frazier, Maxine Davis, Elaine Fisher, Uncles: Manley Davis & John Davis and her Sister in-law Brenda Billups all preceded her in death. Belinda received her education in the Philadelphia Public School system. Belinda worked in several jobs until her health started tom fail her. She was a well rounded woman who was able to do anything she set her mind to do. " Benda" as she was affectionately called was known as the Life of the Party. Belinda had a heart of gold and there wasn't anything she wouldn't do to assist others. Belinda leaves to cherish her memories: 1 daughter Kema, 1 grandson Basim, 1 granddaughter Bahiyyah, 3 sons that she raised as her own Tarik Bagley, Rasheed Bagley and Malik Johnson and 1 Aunt Alberta James and a host of nieces, nephews and other family and friends.
To order memorial trees or send flowers to the family in memory of Belinda Billups, please visit our flower store.