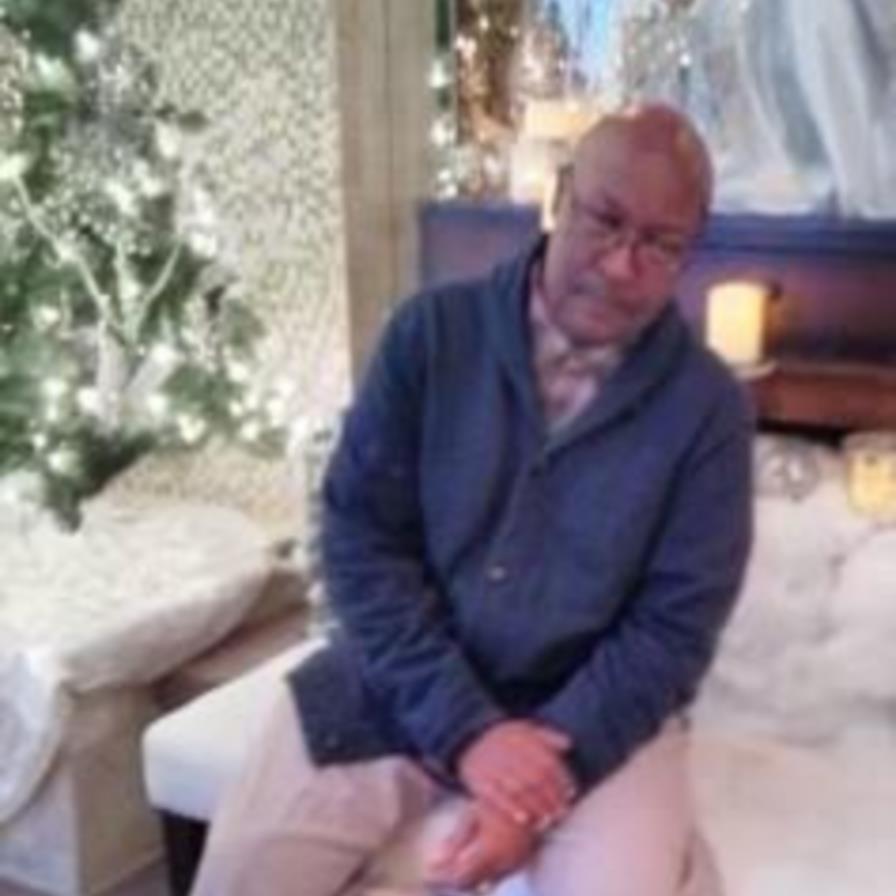 Bennie Presbery, was born on January 01, 1959 in Philadelphia, PA to the parents of George (Big George) and Bertha Presbery. Along with him was his two brothers, Button Michael Presbery with Bennie being the youngest Growing up in south Philly Bennie, along with his brothers would help in their parents mom & pop store. Other than helping his brothers with their parents shop, he started his education through the Philadelphia public school system. Elementary at Landreth elementary school, attended Barrett middle school and graduated from south Philadelphia High School and went straight into the military armed forces. In 1977, he enlisted in the US Army where he lived in Germany where he met and married his first wife, Lisa, Whom he would also have his first son. Dorian Presbery who would also be responsible for Bennies only grandchild, Aurelius Presbery. After 12 years in service he would return home Philadelphia in 1989. A year later he became a father to his first daughter Tiana Presbery. Years later he would have two sons with Wiladean Abrama, Rahkeem Bennie Presberry was born and Rahseen Presbery. Rahkeem and Rasheen would then be by their father's side for the rest of his life. At age 54 he was gifted another child with. His heat and Joy, and youngest daughter, Yahsina Colon-Presbery. Bennie Presbery was a proud man. He was proud to be retired veteran and most importantly he was proud to be a father to his little crumb snatchers, his 5 children, Dorian, Tiana, Rahkeem, Rahseen and his little princess Yahsina, along with his grandchild Aurelius. When in came to life lessons he only had one thing to say "it's always sumthin"
To order memorial trees or send flowers to the family in memory of Bennie Presbery, please visit our flower store.