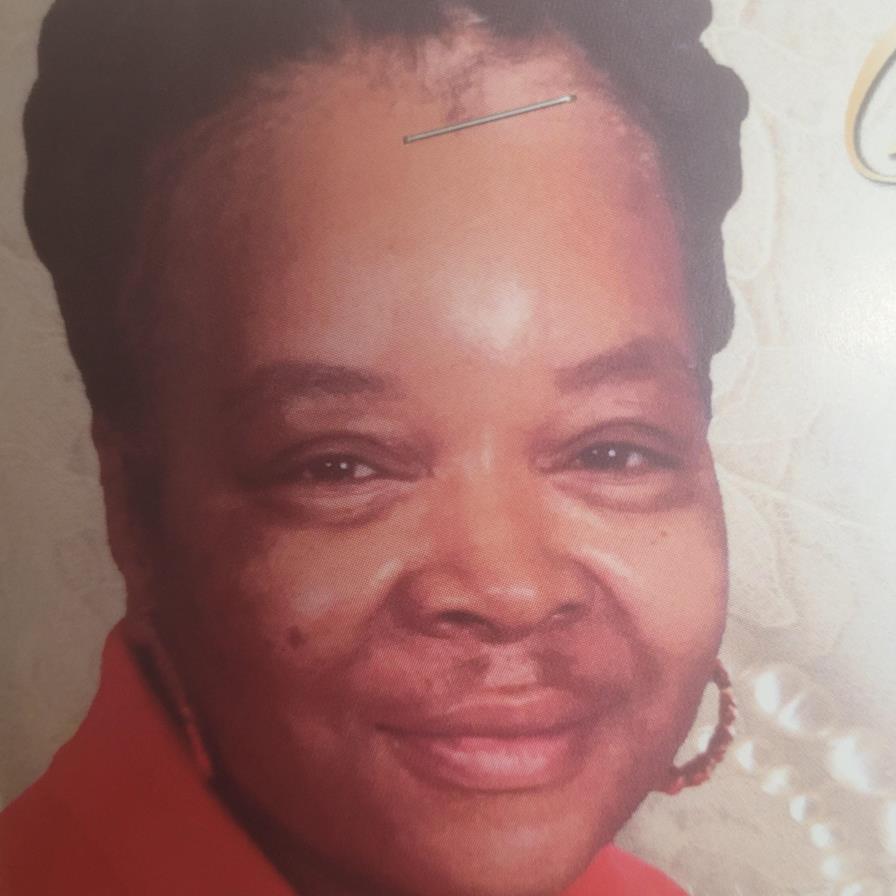 On September 16th, 1961, God saw fit to let the world borrow one of his angles and for 59 years she was able to exuberate her faith in god, dedication to family and love for peers. On the tragic morning of December 20, 2020 God then called his daughter home to claim her place in paradise. The news sent ripple effect through close friends and family not only because of what Bernadette meet to her family but also what she met to her community. Her faith in god was devoted, Bernadette was a true servant of the lord and she shared her story with anyone that would listen. Her love for family started in her household where she lived with most but not all siblings. To her peers she was loving but no nonsense, her blunt and honest tone was just her way of say I love you. On January 17, 1994 Bernadette Jenkins then conceived her second son Daquan Jenkins who she loved adored. She boasted about his with as well his kind sense of humor. she pushed her son she explained that "Life treasures are yours and you deserve them all", she sheltered him from the cruel world so all he knew was love. Just like Devon she made sure her son was a man of god and that he walked with the purpose. Bernadette kept her sons close she reminded them of this cliche saying, "A Family that prays together" stays together". The two are inseparable and share a tight bond. All in all Bernadette life was fill with nothing but love in abundance . she was one of several children of the late adlee Jenkins and Clarence Burrell. She leaves behind her brother Jonathan Jenkins, Sister Renee Jenkins, Twin sister Keith Jenkins, brother Keith Jenkins, Teresa Burrell, Brother Wayne and she now joins Her brother Anothony Jenkins and Ranald Burrell in Paradise.
To order memorial trees or send flowers to the family in memory of Bernadette "Bernie" Jenkins, please visit our flower store.