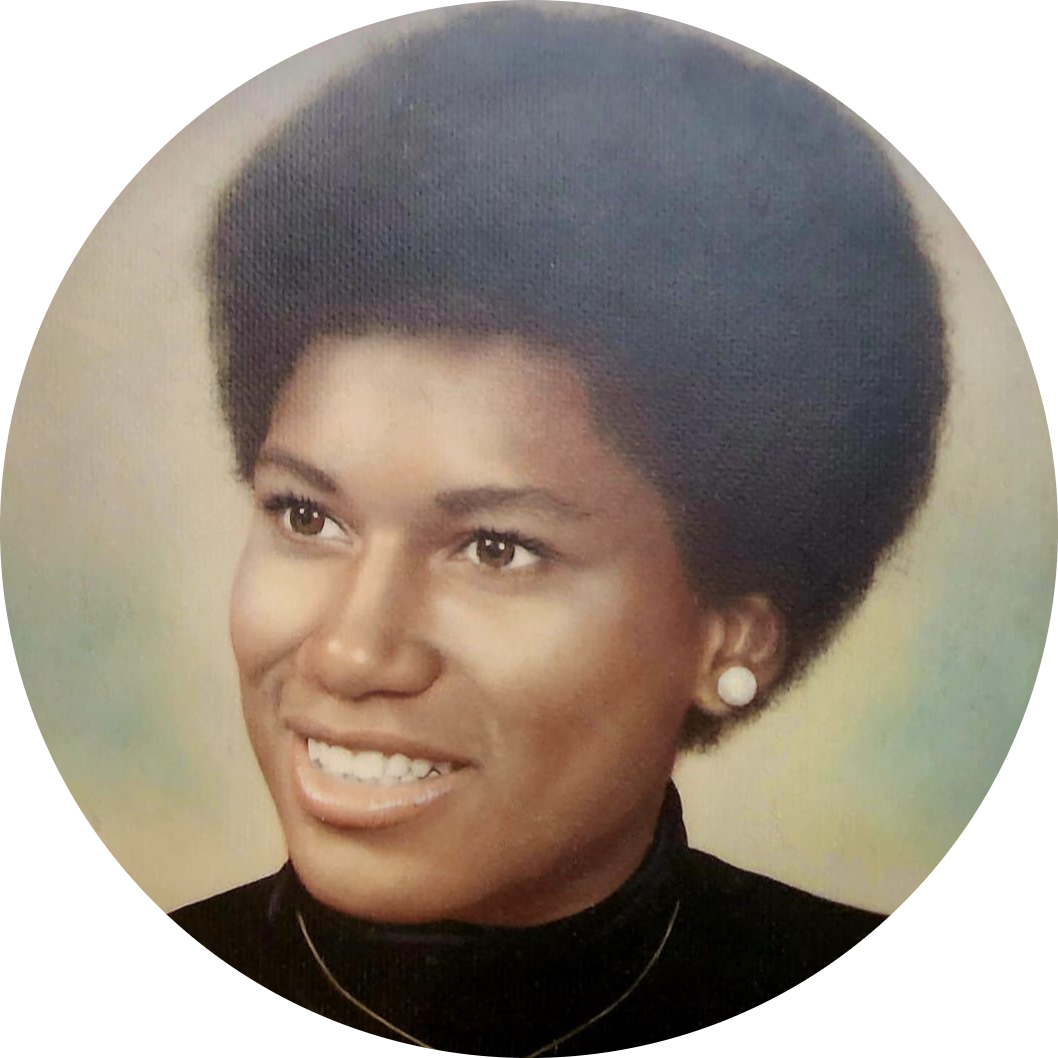 Bernice Jane Century was born January 30, 1952, to the late Ban and Ida Pearl Andrews. She made her transition into eternal life on November 11, 2022, in Baltimore, MD.

Bernice was the first of four children and was raised in Philadelphia, PA, where she attended Simon Gratz High School. She was a graduate of Kutztown University earning her bachelor's and master's degrees in Library Science. On December 15, 1973, she married James Century, and three daughters: Keisha. Regina and Tasha were born from this union.

Bernice was a teacher in the Philadelphia School district for 35 years and spent the majority of her tenure as a Librarian and Advisor at John Patterson Elementary School. She was a cherished Member of the faculty and made a significant positive impact on several generations of Philadelphia youth.

As a woman who loved her community, Bernice was an active member of the order of the eastern Star, P.H.A. where she served faithfully as the worthy Matron of Nora F. Taylor Chapter #57 (1997-1998), a member of the Pyramid Court #17 Daughters of Isis, and a Mother Advisor to the Ruth
M. Tucker Girls Youth Department and the Isiserettes Youth Drill Team.

To order memorial trees or send flowers to the family in memory of Bernice Jane Century, please visit our flower store.