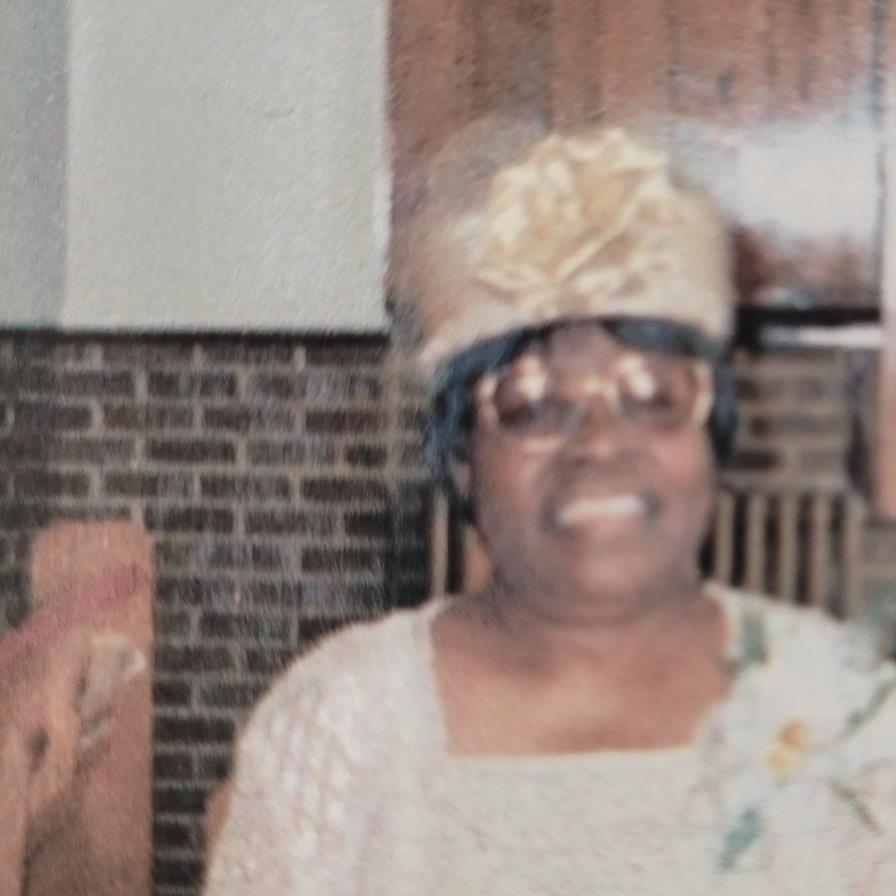 Mother Blanchie Lucille Inman was born on May 17, 1932 to the late Maurice Archie and Hettie Frink in Chadbourn, North Carolina and entered into eternal rest on Friday, November 26, 2021. She was the fifth of eleven children. Lucille was raised in a Christian home and gave her life to Christ at an early age and was a member of St. John Missionary Baptist Church, of Chadbourn North Carolina. She was educated in the North Carolina School System. Lucille later met Thomas Inman and they were united into Holy Matrimony on January 27, 1952, and to this union one daughter was born, Earlene. She was a loving and devoted wife and mother. Lucille and her family moved to Philadelphia, Pennsylvania. She worked several jobs and retired from The Home of the Merciful Savior for Cripple children. Lucille joined the Mt Sion Holiness Church. There she received the gift of the Holy Ghost. She was a faithful member and served as church treasurer, superintendent of Sunday School, youth Bible Teacher and choir member. In January 1976, Lucille joined First Pentecostal Church, under the leadership of Elder Newton A. Pullian. She served faithfully under his leadership as Superintendent of Sunday School, Trustee, Usher, and Choir Member. Lucille along with her sister Ethel faithfully cleaned the church. She continued to serve under her current Pastor, Elder Carl H. Brown, Jr., serving also in community work, which included bagging groceries and feeding the hungry. She was elevated as one of the church mothers. Lucille leaves to cherish her memories, a daughter, Earlene. Two sisters, Ethel Kimble of Upper Darby, PA and Donna Frink of Chadbourn, NC. One Brother, Herbert (Helen) of Chadbourn NC. A sister-in-law, Lucy Frink of Chadbourn, NC, a brother-in-law, Robert Williams of Chadbourn, NC, two Godchildren, Thomas Frink and Anquinette Stafford, a special nephew Roger Lee Inman, who treated her as a mother, a host of nieces, nephews, and friends. Sorrowfully Submitted, The Family
To order memorial trees or send flowers to the family in memory of Blanchie Lucille Inman, please visit our flower store.