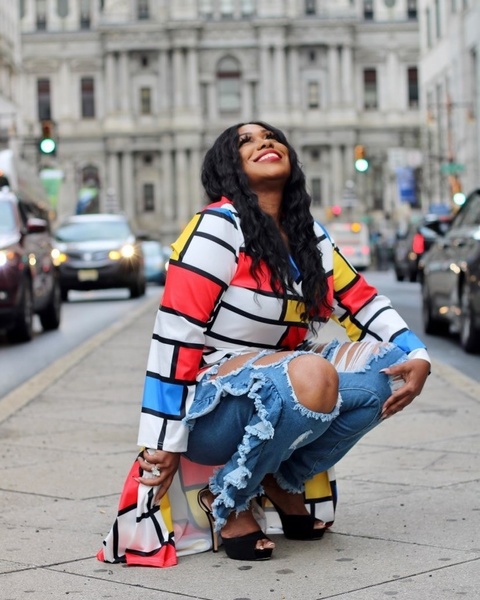 Bobbie had love for the performance of arts. Love for the arts inspired her to become an advocate for people in the community with her mentor Will Little speaking at schools and prisons, Bobbies life experiences and circumstances lead her to perform at sold out shows at the Yesha Hall which inspired her to write her poetry book “Spoken from the Heart”. Bobbie in an award-winning poet. She was first featured as an artist on comcast TV Network as a spoken word poet. Bobbie was also a featured as a guest poet on WDAS radio station and after that she performed for Power 99 FM. Bobbie later was awarded the city council of Philadelphia Citation.

Bobbie was a true Gem “No” a diamond, her heat was so pure Her smile was contagious the it lit up a room. Bobbie was the life of the party, she was the “It” girl. Bobbie had lots of charisma and a thick, charismatic personality. She had a compelling attractiveness that people were drawn to. Bobbie was family oriented and fashionable. But all and all she was a mother first before anything. Shell be truly missed.

To order memorial trees or send flowers to the family in memory of Bobbie Mayhew, please visit our flower store.