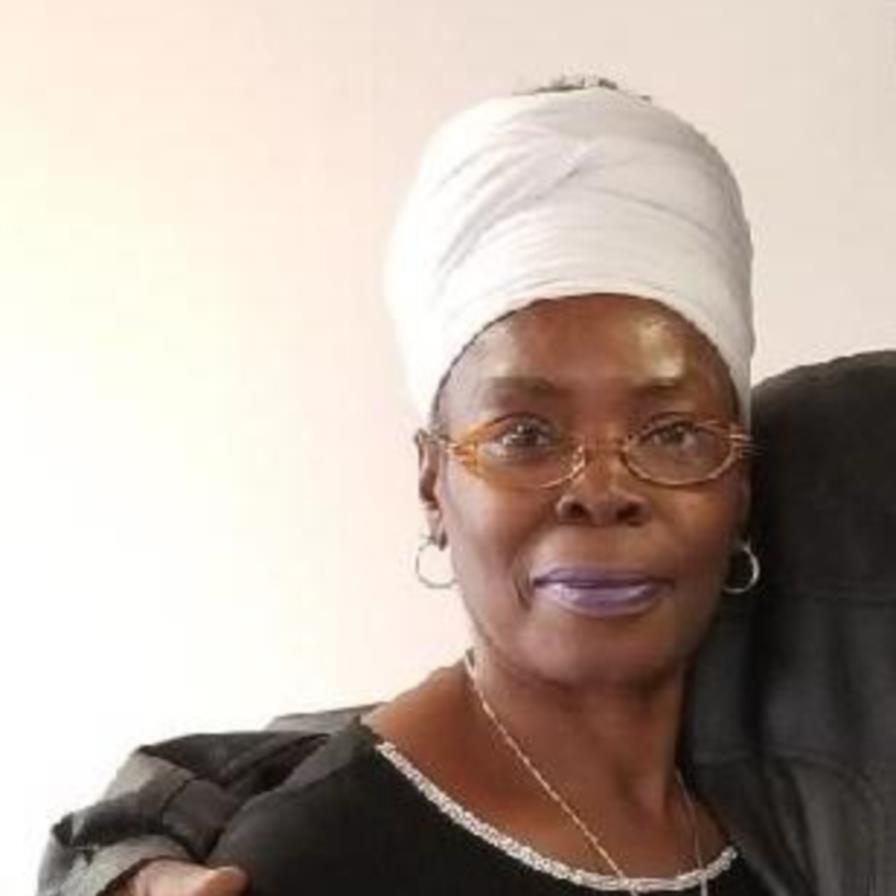 Our Beloved Sister, Aunt and Friends Carol D. Tart was born May 14, 1960 in Philadelphia PA to the late Sallie Mae Tart and the late Edward Robinson. She was a lifelong resident of South Philly. Carol was educated in the Philadelphia school system (Southern class of 1978) and she received a Bachelor of arts Degree in political science from virgin state University, class of 1983. Carol took great pride and was deeply passionate about her work as a political and community activist. She loved being the voice of the neighborhood. Carol was an outstanding writer who produced many projects and had a few in the works. Carol was currently employed by the university of Pennsylvania. Left to Cherish her memory are her siblings Sylvia, Donald, John, Linda, Terry, Eric, and Bryant, Special Kids whom she raised as her own, Winston, Debbie, Fredrick and Edwin. A host of Nieces, Nephews, Kaliek and her forever friend, Confidant, and college classmate Eddie Nicholas.
To order memorial trees or send flowers to the family in memory of Carol Tart, please visit our flower store.