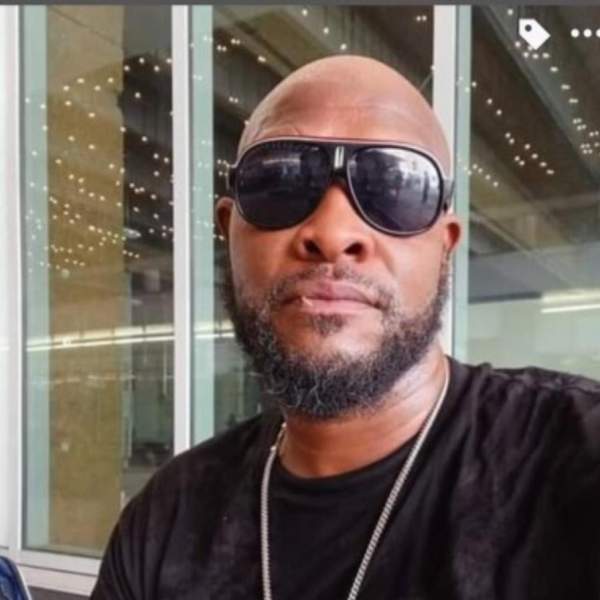 Charles E. Scott lll also known as Khalil was born in Philadelphia, Pennsylvania on November 18th 1970 to Deborah and Charles Scott. He was the only boy of 5 children.

Charles was educated in the Philadelphia school system. He was a caring person with a Mr. Big Personality. He can fill a room with laughter and smiles. He greatly enjoyed spending time with his family, telling jokes and playing cards. He thought he can cook better than anyone else. Charles aka Khalil more known as broad street bully had an uncle Buster and an aunt Jakie Johnson and a stepfather Eddie Jackson that he kept dear to his heart.

To order memorial trees or send flowers to the family in memory of Charles Scott, please visit our flower store.