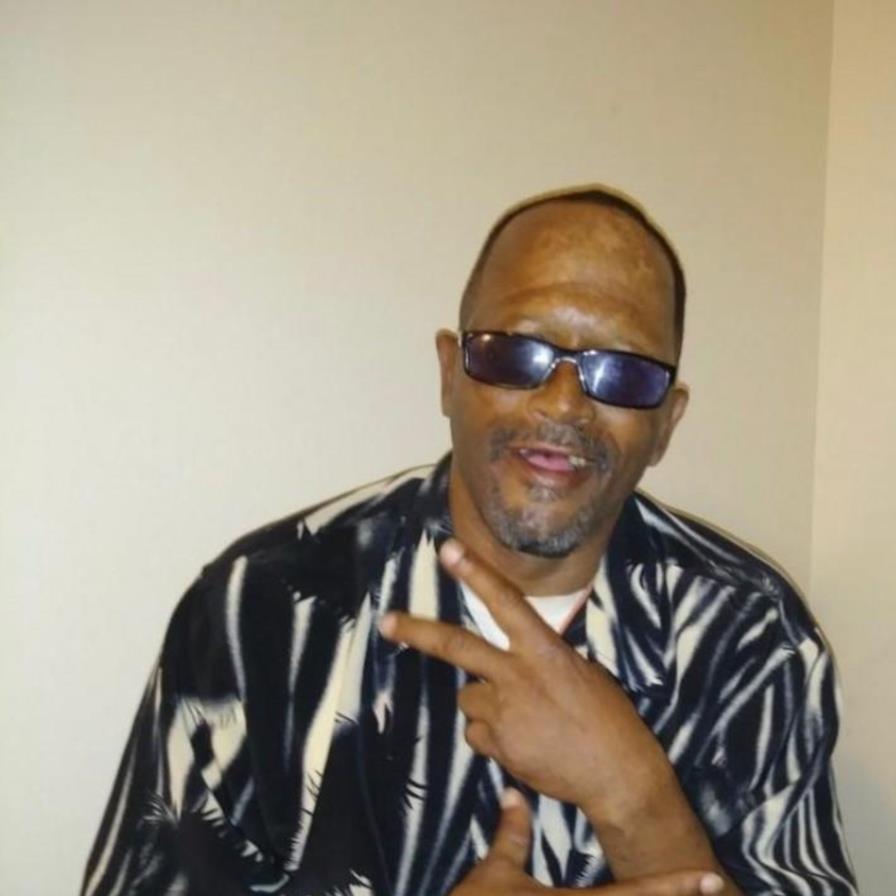 Charters Earl Zachary ll (also known as Ab) was born on October 8, 1963 in Philadelphia, PA. He was educated in the Philadelphia Public School System. He was a long-time resident of "Wilson Park Homes where he and Yvette Harmon raised six children. He loved music and spending his days with friends and loved ones. Charles was a caring determined man, if You ask a hundred people who Charles were they'd, all give you a different story. His favorite saying was "live life how You want” and that's exactly how he chose to live his life- He was a tough, sweet, funny person. He loved to sing all day and night even when he didn't know any of the words of the songs. Charles battled a very long battle with his illness and. fight for man/ years the best what he knew how to fight. He was a fighter and managed to handle his experiences with strength and grace. He leaves to cherish his memory: sons Naeem, Abdul, and Raheem; daughters Nafesa, Natasha, and Sekayi; brother Hassan Beyah; beloved partner Yvette Harmon; and a host of grandchildren.
To order memorial trees or send flowers to the family in memory of Charles Earl Zachary, please visit our flower store.