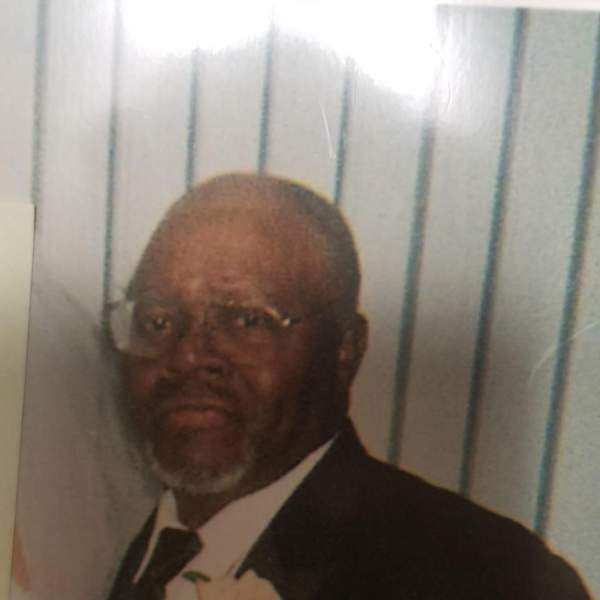 Clarence Lowman AKA "Clarence The Roofer", Age 80, of Philadelphia, Pennsylvania Passed Away on Tuesday, September 29, 2020 in Philadelphia. Clarence Lowman was born in St. Matthews, South Carolina to Fannie (Bennett) Lowman and Jacob Lowman Sr. on December 8, 1939. He was educated in Philadelphia Public School System graduating from South Philadelphia High School. He continued and joined the United States Army and served from 02/01/1960 to 03/04/1963 under honorable conditions. He explored several employment opportunities until he found a skill that he mastered. Clarence worked diligently for several years as a roofer under Bernie Fineman roofing. There he developed a level of skill that afforded him the opportunity to initiate and implement "Clarence Lowman Roofing" where he worked faithfully as "1his was His Thing to Do" until he retired in 2011. Clarence was a resilient man who overcame many obstacles that many would not have due to the fact he was mentally strong and physically tough which enabled him to refuse the many illnesses brought upon him throughout the years. For the past nine years he circumvented so many blockades pertaining to his illnesses which is a testament to the strength he exhibited through it all. "He made it through", on September 29, 2020 God saw fit to call him home. In the blink of an eye he was gone. All we have left is his memory to mourn. He will forever in our hearts be remembered as we live on. Clarence leaves to mourn three daughters, Alicia Williams, Violet Black, d Valarie Payne-Ortiz; one brother, Jacob Lowman Jr.; one sister, Minister Shirley Byrd; son-in-law, Jose Ortiz; one brother-in-law, Minister William Byrd; two granddaughters, Latasha Fields and Tiara Black; two grandsons: Terrell Williams and Devereaux Fields; three great-grandchildren, Scarlett Fisher, Chase Williams, and Amiya Fields. also leaves associated love ones, Mary Lou Rivers, Ellen Ely, Emma Perry, Vivian Satchell, Nicholas Fields, Richard Fields, Quentin Fields; as well as a host of nieces ne hews and other family and Friends.
To order memorial trees or send flowers to the family in memory of Clarence Lowman, please visit our flower store.