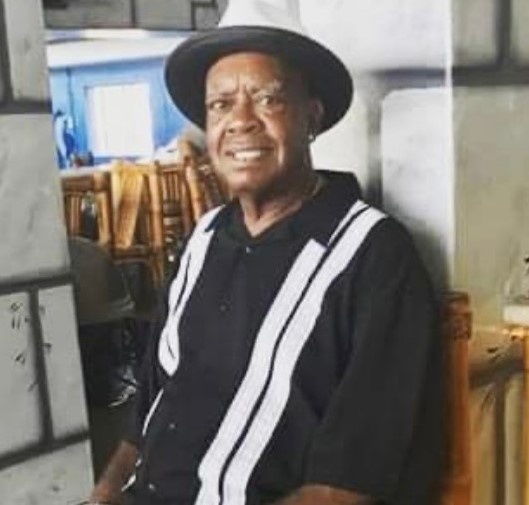 "BUTCH WYSE" is what they called him

Clarence Almond Wyse "Butch" was born on July 23, 1945 to the late Clarence and Ruth Wyse. His brother preceded him in death as an infant.

Butch was educated in the Philadelphia Public School System. He attended BOK High School. He worked a variety of jobs and retired from Progress Lighting. Butch was a member of Greater St. Matthew's Baptist Church. Butch married the love of his life Deborah Christine and they had four beautiful children. Deborah preceded him in death. Butch loved his in-laws like his own siblings.

Butch was born and raised in South Philly, 20th and Tasker Street. He was known in his youth years to hang around 20th and Wilder Street and His older years around Point Breeze (Cassie Hollie Center). This was his favorite Pastime.

Butch was one of the best dressed men in South Philly; Sharper than a nail and a fly OG. He acquired over 100 pairs of shoes, 50+ hats, 10+ furs and an abundance of outfits. (And you never saw him in Jeans, sweat suits or sneakers). His favorite saying was ''Awight... Solid and you dig; ended with a cool laugh".

Butch was a loving father, grand-pop and pop-pop. He enjoyed family gatherings and spending quality time with his family. He also enjoyed the outings with his friends and special brother (from another mother).

To order memorial trees or send flowers to the family in memory of Clarence Almond "Butch" Wyse, please visit our flower store.