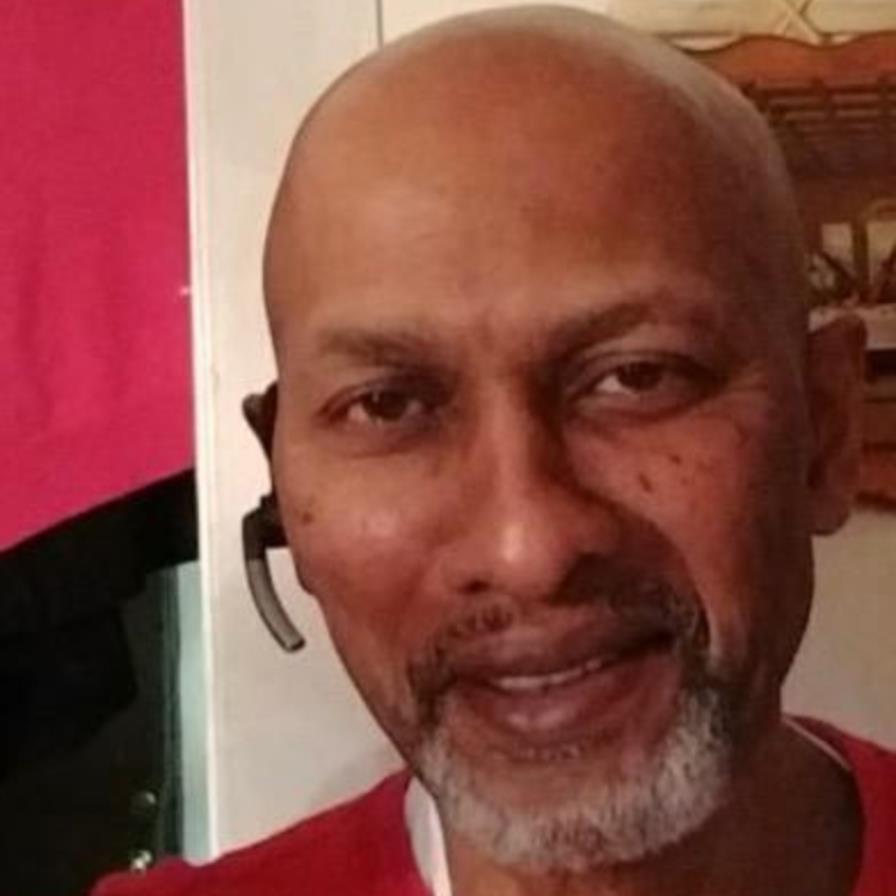 Curtis Howard Hightower born on October 24, 1950 in Tampa Florida. He was born to the late Margaret Hightower (Jenkins) & Curtis Hightower. He was educated in the Philadelphia Public School System. While in high school at Ben Franklin, he joined The United States Army 1968. He serviced in Vietnam War. He was a sharp shooter. He completed his military duties as an Army National Guard in the state of Pennsylvania with Honorable discharge in 1975. Upon his return to civilian life, he went back to high school and obtained his high school diploma from Ben Franklin High School in 1975. He begun an electronic certificate program through Opportunities Industrialization Center (OIC). After completing the certificate program, he attended Community College of Philadelphia. He met the love of his life, Sarah Muse, and they got married in 1973. From their union, they produced seven (7) children. He worked for the City of Philadelphia as a Sanitation Worker but his love for electronic, and wanting to see how things functioned, he attended RECKS electronic school. Upon his completion of RECKS Electric School, he obtained employment with Septa Rail. In 1986 he became disabled but that did not stop him. Rough his academic studies, he saw that he was very good with his hands and became the handyman of his home and the homes of others. At an early age, Curtis identified with being a Christian but wanted a formal baptism and wanted to receive the right hand of fellowship. He joined Greater St. Baptist Church under the leadership of Bishop Steven Avinger, Sir. One of the first families that he met while at GSBC were the Godin's and they had a special place in his heart. While there, he served as president of the Deacon Board for many years . He mentored the young men of the junior usher board while serving as an usher. When he dedicated himself back to Christ, he became a Biblical Scholar. He spoke about hidden in the Bible and he wanted to hide mentored and demonstrated to them what representative" of Jesus Christ when you meet of the church. He later joined St. Paul Chapel -the leadership of Pastor Joshua Goodin. As a soldier in the army for the Lord, he spoke and ministered to everyone he met and shared with them about the goodness of God. When his children's friends would come to the home, he adopted their friends as his children and shared with them the goodness the Lord had to offer. As a deacon, he would visit the sick and shut in and felt a special connection towards the sick. He would fellowship with them by giving them communion and reading the bible. As a pillar in his community, the young men would seek him out and knock on the door to obtain fatherly advice and guidance from him. He spoke about the tools of life and stated that you should never leave home without your sword, The Bible. When departing his presence, he would say "I will not always be here with you, I'm giving you my hug and kiss now. He was a lover of sports and enjoyed watching the Philadelphia Eagles and the 76ers. Proceeding him in death are his parents, Curtis Hightower, Margaret Jenkins. He leaves to cherish his wife of 47 years, Sarah Hightower, his children, Caprice Hightower (Vernon Pitts), Curtis Hightower (Stephanie Rodriguez), Kimberly Hightower, Christopher Hightower (Megan Hightower), Charlene Hightower (Anthony Outen), Kevin Hightower, & Carlene Hightower. Grandchildren, Keith Hightower, Jose Hightower Hightower, Carter Hightower & Noah Hightower. His in laws William Muse, Oscar Muse, Daisy Boyer, Millicent Loffeda (Steve), Bertha Wallace, Cecile Williams. His siblings Ada Burwell, Paul Hightower ( zeil), Auguar (Tyrone), Nathaniel Hightower, John (Casey) Hightower, Margret (Tweety) Hightower (Will), Rubi Bennet Hightower, Elayne Hightower, Bonnie Hightower. And host of nieces, nephews, cousins, and family friends.
To order memorial trees or send flowers to the family in memory of Curtis Hightower, please visit our flower store.