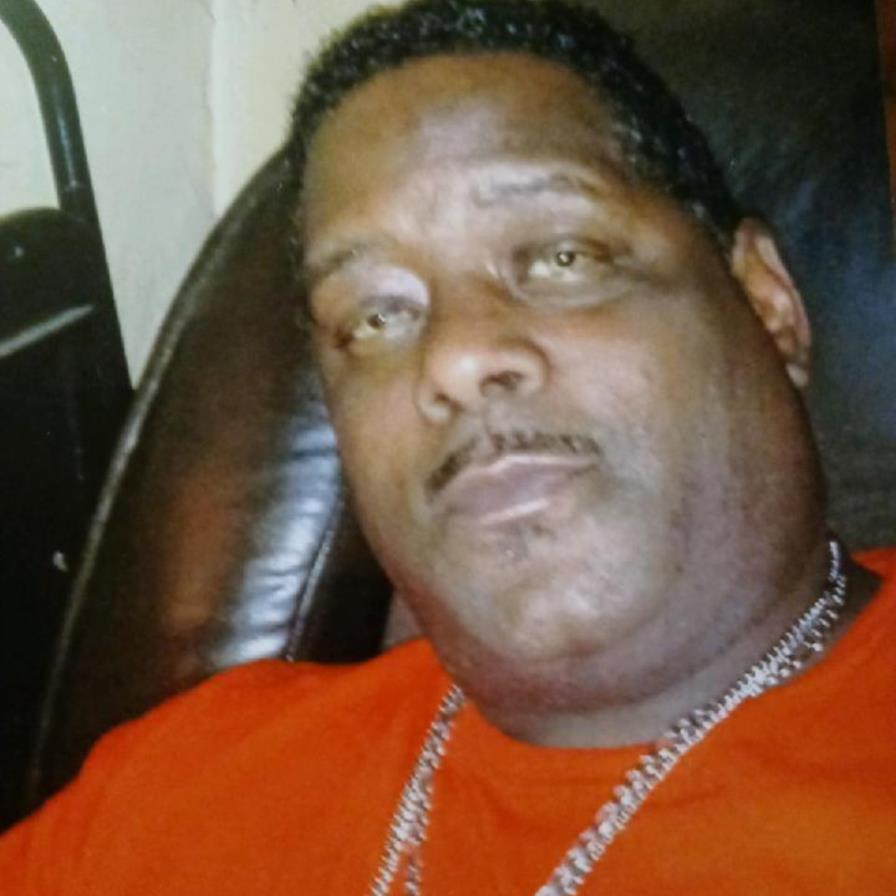 Darren Fischer was born on October 6, 1967, in Philadelphia, Pennsylvania. After a brief illness, Darren entered eternal life to be with the Lord on Wednesday, December 8, 2021, at his home in Williamsport PA. Darren was the third born son of Stanley Everett Fischer and Lillian Juanita Fischer, who have both preceded him in death. Darren was educated in the Philadelphia Public School System. Darren was a very popular short order cook in the neighborhood where he grew up. Darren later became a self employed contractor. Darren loved the Lord. Although he suffered through some of life challenges, his faith in God always pulled him through. Darren sung on the choir as a member of New Inspiration Baptist Church. Darren continued to fellowship at many churches to stay abreast of the word of God. Darren loved time with his family and friends be it cooking on the grill, cracking jokes, singing or dancing. Darren was the life of any event, a very joyous and loving person. Darren leaves to cherish his warm and loving memories his three children, Darren Fischer Jr., Kantrice Fischer and Michael Fischer; seven grandchildren, Izeir, Izanai, Isac, Izanique, Isaiah, Amaya and Shania; seven brothers, Craig, Stanley, Navarro, Corey, Terrance, Robert and Everett; two cousins that are like brothers, Michael and William Gary; three sisters-in-law, Yolanda, Donna and Cassandra; one uncle, Larry Griffin; one aunt, Rodnell Griffin; and many, many nieces, nephews, cousins and friends and his sister in Christ, Donna Ruley of Williamsport, PA. .
To order memorial trees or send flowers to the family in memory of Darren Fischer, please visit our flower store.