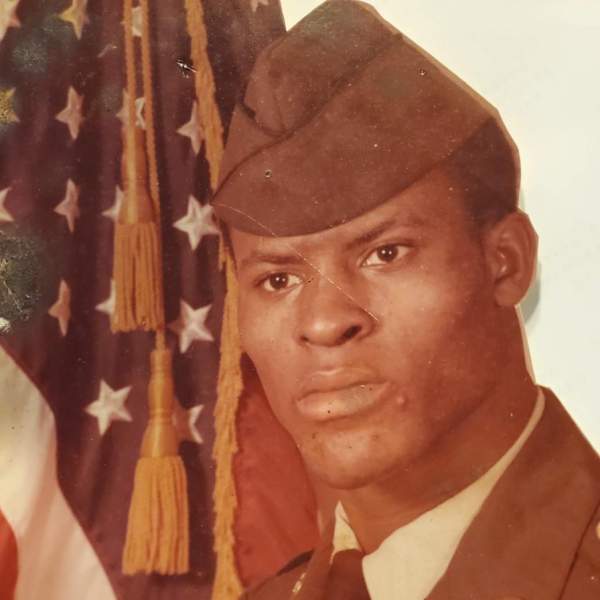 Darryl Erby was born August 12, 1960 in Philadelphia, Pennsylvania to Dorothy (Erby) Lawry and the late John Riley,Sr. He was educated in the city's public school system and served in the United States Army Reserves from 1978 to 1995. He was a loving father who was blessed with four children. After an honorable discharge, Darryl worked as a cook in various restaurants. He was an accomplished cook, using his skills developed in the Army to feed his family and friends at every gathering. He was always laughing and joking and loved being the life of the party. In the summer you could always find him grilling and playing horseshoes. Darryl was preceded in death by his father, John Riley, Sr., his older brother, Gerald Erby, Sr., and one uncle, Ernest Erby. leaves to cherish his memory: his mother, Dorothy Lawry and his former wife, Serena Thomas. Four aunts—Marie Byrd, Georgeann Taylor, Barbara Watson, and Celestine Erby. One daughter, Shantelle Flournoy, Three sons, Darryl Flournoy, pavine Flournoy* and Darren Flournoy One daughter in law, Anisah Flournoy. Eight granddaughters-Asyah Flournoy' Aszhay -Flournoy Sanai Flournoy Lauren Flournoy Mecca Flournoy Maysa Flournoy, Malyn Flournoy, and London Johnson-And three grandsons- Hadi Jackson, Raejon Johnson, and Yahsir Flournoy.
To order memorial trees or send flowers to the family in memory of Darryl Erby, please visit our flower store.