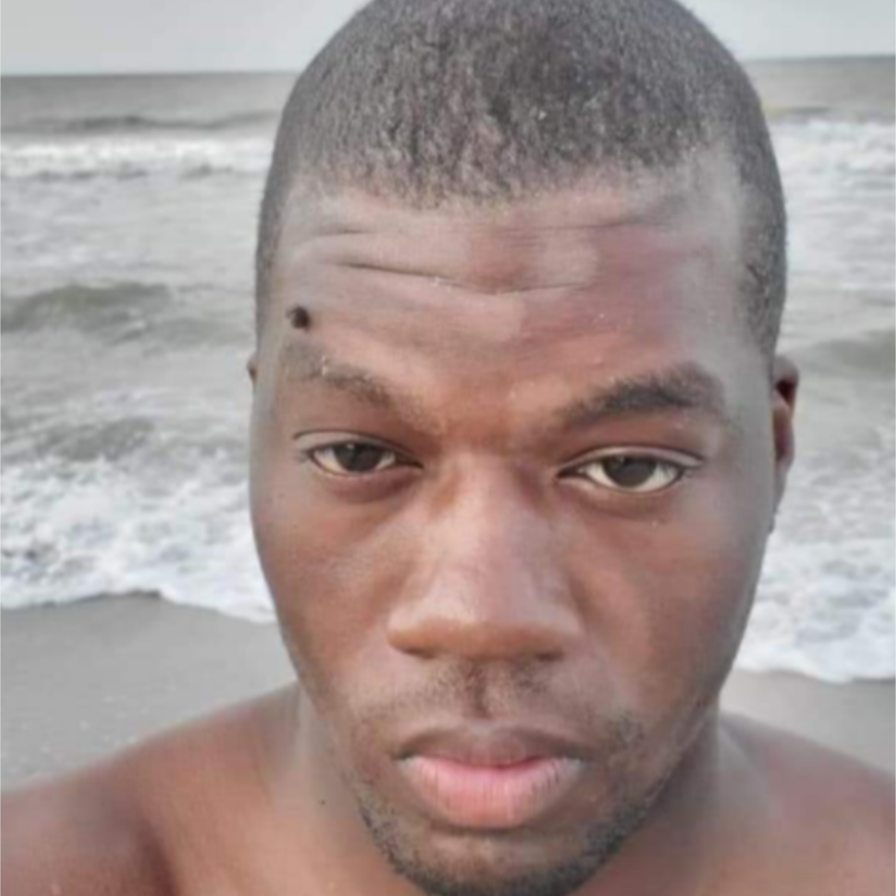 Davante Markel Bronson was born on May 10, 1992 to Shirletta Smith and Mycheal Bronson at the University of Pennsylvania Hospital in Philadelphia, PA. He was eldest of three children. Davante entered the work forest taking on plenty of jobs and became an employee for the United Parcel Service Company for many years. He worked in different sorts and was prompted a part time supervisor in mid August, 2016 He enjoyed being employed there and appreciated the love and respect shared with others. Davante was a self-sufficient and independent young man who always looked out for his family, anyway he could. Davante thoroughly enjoyed playing video games, and being around his family. His Humility Integrates him with friends and Family. He was Loved by all. Davante leaves to treasure his memory; His mother Shirletta Smith, His Father, Myceal Bronson, 2 Grandmoms, Loretta Smith and Christine Bronson, One Sister Robin Nixon and One Brother Joshua Smith. He is also survived by a host of Aunts, Uncles, Cousins, Friends and respected co-workers from the UPS.
To order memorial trees or send flowers to the family in memory of Davante Bronson, please visit our flower store.