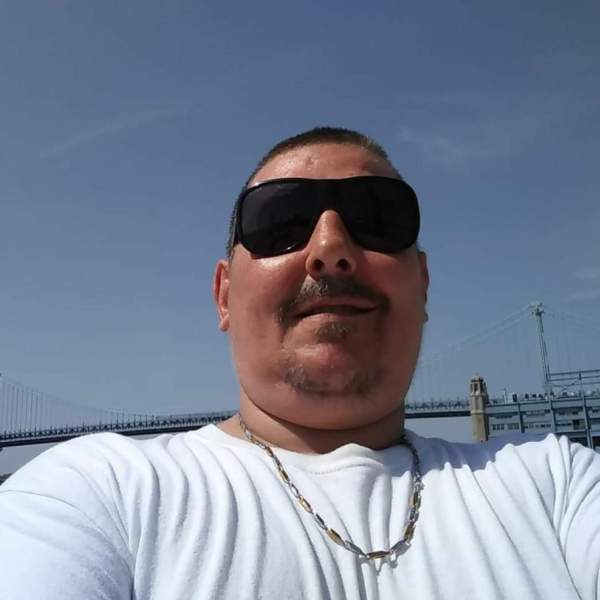 David E. Reilly was born on April 28, 1969 in Philadelphia, Pa to William Reilly and the late Susanna Bellocchio Reilly Heller, David began his education at Nativity BVM School and later, the Philadelphia School system. David did not have an easy life- losing his mother when he was 12 , his brother John in 1999, his daughter Nicole in 2004. He worked at various jobs throughout his life but was most proud of a business he started in the 1990's called D and T Maintenance. David struggled with addictions for many years until he finally found a level of stability through methadone maintenance. David was loud and boisterous and couldn't enter a room without talking to everyone. He loved to flirt and women seemed to be charmed by his bright blue eyes, He was generous and believed in always being there for a friend but he wouldn't back down from a fight if someone provoked him. He was fiercely proud of his Kensington roots and his Irish heritage, David's greatest joy in life was being a father. David leaves to mourn him his three children: Katie Crandall of Flordia, Anthony Reilly of Phila, and Rachel " Lexi" Messano of Flordia; his brother Michael Reilly: his grndson Braiden Bubela of Flordia; his long time friend and "sister" Helen; and many, many friendss and acquaintances. He was predeceased by his mother Susanna Reilly, His brother John Reilly, and his beloved daughter Nicole Reilly
To order memorial trees or send flowers to the family in memory of David Reilly, please visit our flower store.