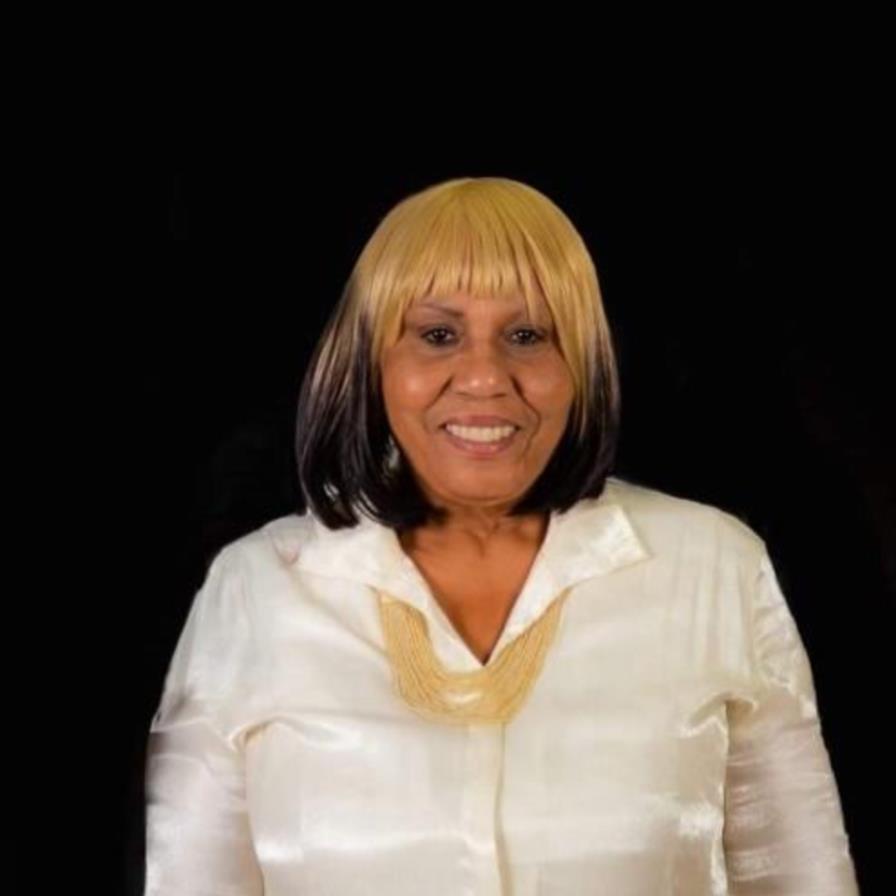 Hey Family. if you are hearing this, then you received the news that I have just begun a new journey as your guardian angel watching from above. Comfort my Children and shower them with love. I am going to tell you where I started, you will know what I left, so wipe your teary eyes and know am with the best. My Name is Debra Anne Gray, I was born on January 9, 1956, to Dora and George Gray in Philadelphia, Pennsylvania. I Was raised by her god-parents William and Penny Morris. In my teens I moved to West Chester, Pennsylvania with my older brother Gerald Gray and his family. I was educated in the Philadelphia and Wet Chester Public School Systems. I went by many names Deb, Debbie, Mom, Grandma, Bee Gee (Big Gigi), Sis and Auntie. I accepted Jesus Christ as my Lord and Savior at an early age; on July 14, 2016, I rededicated my life to Christ at Paradise Emmanuel Baptist Church. Many years I worked as a seamstress in several factories, and later worked for Aetna in the Housekeeping Department where I retired. Actually, I was fired but since I am telling this story, we are going to say I retired. In August Of 1989, I was joined in holy matrimony to Robert E. Campbell and from this union was born one son, William. I was a loving and caring mother to my children Tywanda, Tosha, Sharon and William. My children, grandchildren and great-grandchild meant the world to me; there was not anything that I would not do for them. My greatest joy was spending time with my family. In the Words of my niece Sonya Nicole, "I Was known as the coolest Aunt in the world". I was the auntie everyone ran to for a good laugh and a quick turn up; To my crybabies suck it up because I will always have my eye on you. Let me tell you, 1 loved to Bling. I would take an ordinary object, my hot glue gun and bag bling and turn it into something extraordinary. My children called me the Queen of Bling. 1b my children I was known as the Handy Mont, they Often joked about how I could fix anything. Give me my books, YouTube and an hour, my moto was am going to try to fix it first and if I make it worst then I Will call someone to fix my Screw up. Let's just say not phone calls were made. I was known for my frankness and being blunt, which has gotten me into me trouble from time to time. If you didn't want the was not the person to ask, Because I said what I said and meant what I said. Bottom Line! I never had a problem with putting someone in their face it came to my family. Let my family ten it I was the female protector of the family, not only for my children and grandchildren but for my siblings, nieces, and nephews. I was preceded in death by her parents Dora and George Gray; my god-parents William and Penny Morris; my husband Robert Campbell; my three brothers Thomas Gray, Patrick Gray and James Gray. Now I get to the part that breaks my heart: I leave to cherish my memory my children; three daughters Tywanda Seward, Tosha Gray, Sharon Gray; one and only son William Gray (Boy as I affectionately called by him); twelve grandchildren Sharronda Gray, Monica Farris, Brian Faulkner Il, Mariah Gray, Porche Faulkner, MalColm Oliphant, William Gray, Jr., London Gray, Adrian Gray, Ahmad Gray, Skylar Gray and Audrey Gray; ten great-grandchildren Terrell Farris, Brian Faulkner 111, Zayir Faulkner, Trinity Oliphant, Jeremiah Gray, Samuel Faulkner, Kodi Veney, Tyler Thornton, Savayah Faulkner and Mosiah Oliphant; one step-son Tony Fredricks; three sons-in-law Willard Seward, Jeffrey White and Cordray Miller; two grandsons-in-law Terrell Thorn• ton and Khalid Veney; three sisters Carolyn Roderick, Patricia Gray and Rene Miller; four brothers Sonny Gray; Gerald Gray, Ronald Gray and Leonard Worthy; one brother-in-law Timothy Roderick; two sisters-in-law Jean Worthy and Daisy Thompson; my best friend/cousin/sister Andrea Thomas; a very special friend Wesley Robinson; a host of nieces, nephews, grand nieces, grand nephews, great nieces, great nephews, cousins, family and friends. If there is anything you remember about ME, is that I enjoyed life and life definitely enjoyed me. Sorrowfully Submitted,
To order memorial trees or send flowers to the family in memory of Debra A. Gray, please visit our flower store.