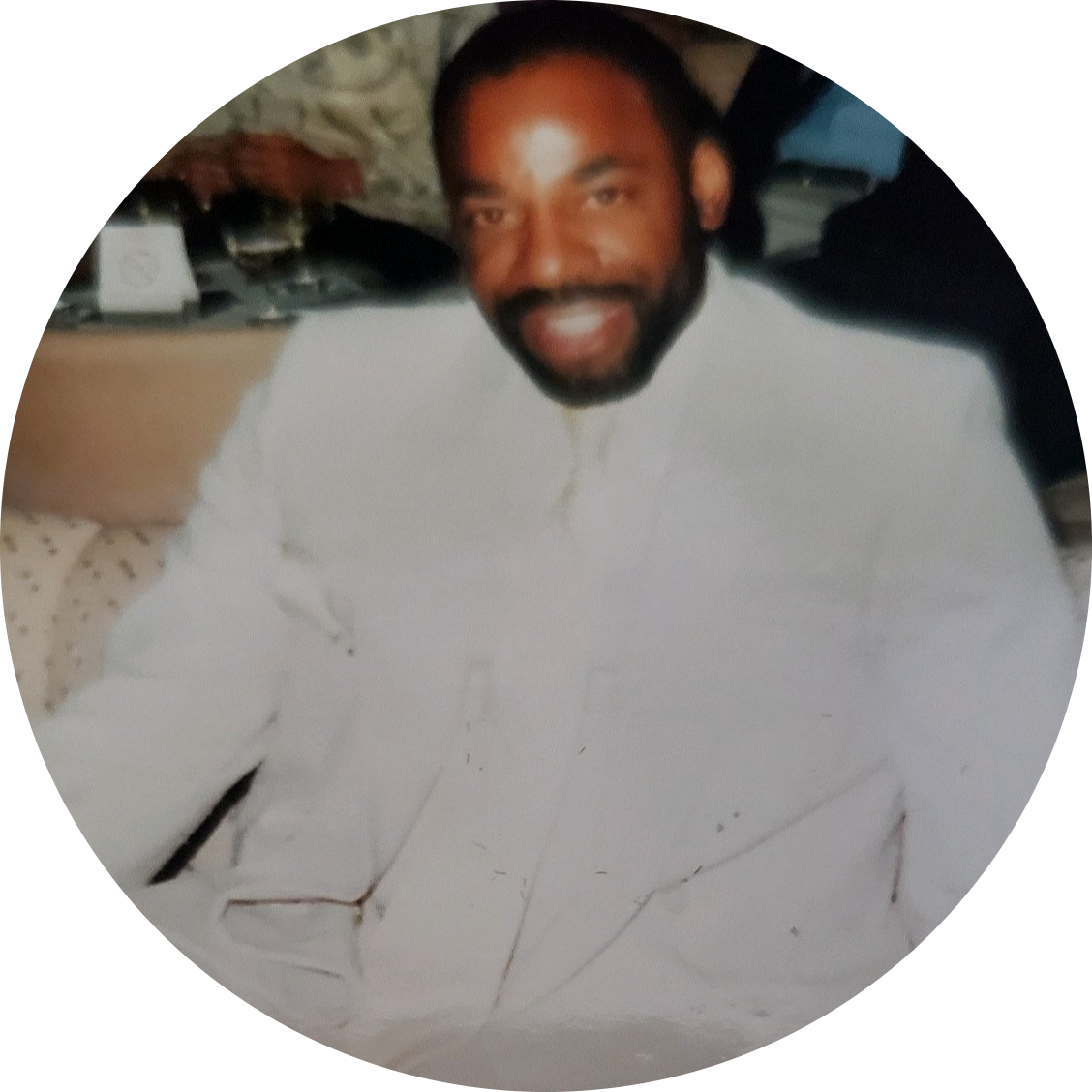 Deland Leonard Jefferson was born to the late Leonard and Estelle Pauline Jefferson on September 26, 1948, in Philadelphia Pennsylvania.

Leonard met the love of his life Carol Maxine Graham and the two were married in 1968. Their union of 55 years produced their son Dwayne Kenneth Jefferson.

In 1968 Deland was drafted into the United States Army. In the Army he was sent to Vietnam in 1968 where he was a communication specialist in the 101st Airborne Division, he served 3 years where he was awarded the brown star and purple heart. After the Army Leonard was employed with the city of Philadelphia in the streets department. He retired in 2011 after 35 years of service.

Leonard loved to travel and play sports, he went to basketball and football games, and he loved going to the movies. Leonard enjoyed Family gatherings enjoying his cousins and in-laws. He and Carol were always at the stadium cheering on the Eagles.

Carol was the love of his life, and they were foster parents to many children for over 30 years.

To order memorial trees or send flowers to the family in memory of Deland Jefferson, please visit our flower store.