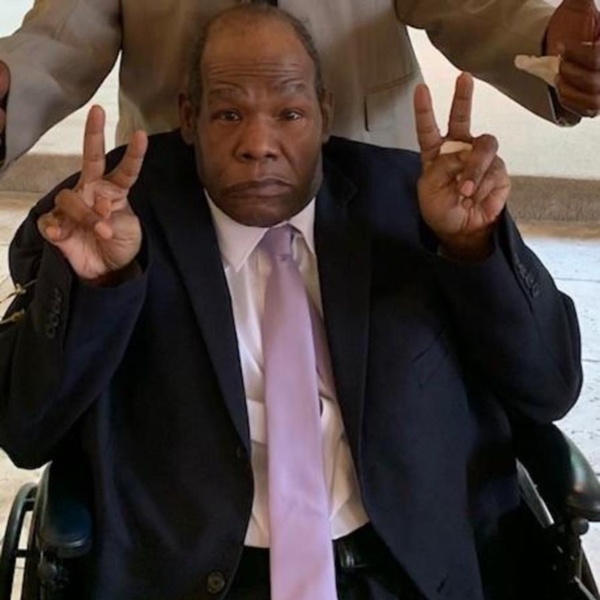 Derek Mitchell Almond known to many as “Aladu” was born on September 14th,1955 in Philadelphia, Pennsylvania to the late Janette Almond (Smith). He was raised by Janette and his stepfather, John Smith (who proceeded him in death) at their home in South Philadelphia. Derek was educated in the Philadelphia Public School System. As a child, he loved to draw.This was one of his many talents. He received a lot of academic awards throughout Junior and High School. He graduated from South Philadelphia High School and went on to study Architecture at Spring Garden College. Also, he worked for Domino’s Sugar company on Delaware Avenue for a few years after High School. Derek was known to show off his barbering skills cutting his family and friends hair. During his adulthood, he worked in the Construction Industry for many years. In 2007, Derek became ill. He spent many of the remaining years of his life at the Dresher Hill Health and Rehabilitation Center in Fort Washington, PA. Derek passed away on Friday, December 17th, 2021. Derek is survived by his children: daughters- Tilisse, Shellih, and Nahjah, sons- Aladu and Alameen, son-in-law Eric (Tilisse). Siblings: Daru (June, sister-in-law), Tariem (Dorothy, sister-in-law), Eric and Gladys. Brother, Jeffrey Almond “Tamir” proceeded him in death. Grandchildren: Tyler and Layla (Tilisse), Aiyanna and Noah (Nahjah), and Rylee and Nyel (Aladu). Also, he leaves a host of nieces, nephews, cousins and friends who loved him dearly!
To order memorial trees or send flowers to the family in memory of Derek Almond, please visit our flower store.