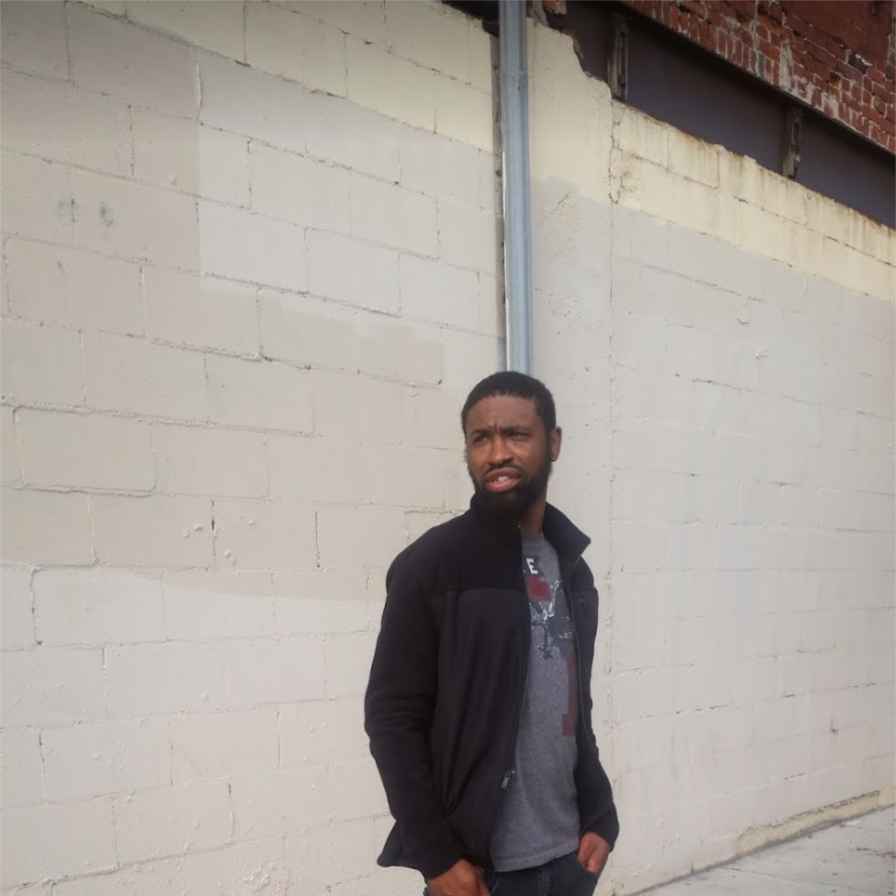 he Life of Dedric Pierre Jones Dedric Pierre Jones was born on November 19, 1980, in South Philadelphia to the late Tammie Charlane Jones and Larry Wilson. He was rai his mother, brother, and grandparents, Late Willie Frances Jones, and Late Leonard Jones, who assisted in raising Dedric. Although born on 5th Tasker Street, Dee considered himself a resident of all streets in South Philly, especially 7st. No matter where he was located someone knew who he was. Dee could fit into any crowd of people no matter the race, color, or creed. He was just that “type of guy”. Dedric was a man of many talents. He could do anything from creating a piece of artwork, repairing something that was broken, to flipping off a 5-step building backwards (in the air), but most importantly he was an intellect. Dee was smarter than you could ever imagine. He was constantly reading and picking up on new information. When you thought he wasn’t listening, he was doing so and more, he was analyzing and breaking down some important facts and then could break them down to you. Dee was always filling his mind with new knowledge and wanting to learn more each day. The way his mind worked was a mysterious but beautiful thing. Whatever he read, he absorbed, whatever he studied he mastered and whatever he worked on, he fixed. The guy was a jack of all trades. How could you not love that man? “He was that type of guy” Not only was he smart but also very protective. He loved his family and friends and would do anything for anyone of them, no matter what. When it came down to serious matters, he would be right there beside you to hold you down. Now we all know Dee was a jokester and loved to laugh and clown and have fun also. He would walk down the street and see his cousins and yell “Whoppo May May”, Ikka Biddle”, Tippi Dot Tippi Dot”in the middle of the streets and no one knew what he was talking about, but his cousins knew. That was their insider joke for years and he was always that fun loving, happy spirited, caring family and friend. He enjoyed being surrounded by the ones he loved. If you really knew Dedric than you knew he loved to dress. Can you imagine him walking down the street now in a pair of fresh cut polo chino khakis, a crisp button up shirt with his Carlton sweater (as he called it) for his preppy look around his neck? Let’s go a little farther, how about a pair of “classics” on his feet and schoolboy glasses with no lens. Now who do you know could rock glasses without lenses but DeeRaw? “He was just that “type of guy”. There’s so much that can be said about Dedric, but we would have to write a book or two to speak on all the good memories we have been blessed to have with our family member and friend. We will never forget the days of him stopping by family’s house and just shooting the breeze or visiting aunts’ houses in hopes of getting a good meal and a pineapple upside cake made especially for him. His brother will never forget the times he shared with Dee playing Street Fighter in the laundromat when they should have been at the house, or when he first gave his baby sister her first hot Cheeto as a baby. His nephews will be told the story of when he met them for the first time, his friends will never forget the times they got to spend, joke, and laugh with Dee. He has been through a lot in his short lifetime, but he was loved, and he loved and that is what he was most proud of. The people around him he could call his true friends and family. For those moments we are grateful to speak upon. He has been instilled in our hearts for a lifetime. Our brother, uncle, cousin, nephew, and friend was so much more than words could ever say. There would be no words to describe the man he really was, so we did our best. Dedric leaves to embrace his memory, his big brother, Damien Jones, Sr., baby sister, Mariah Jones, nephews Dahsir and Damien, Jr., sister/cousin, Mardrena III, 7 aunts and 2 uncles, Henry, Lennie, Mary, Nathaniel, Large Marge, Elaine, Yvonne, Shirley, and Doris. Along with a host of cousins from the Westbrooks, Cannons and Evans, not to mention a lifetime full of good friends including his best friend, Michelle. We want to thank everyone for showing your support for our loved, Dedric Jones, who although is greatly missed, he shall never be forgotten. “He was that type of guy”.
To order memorial trees or send flowers to the family in memory of Detric Jones, please visit our flower store.