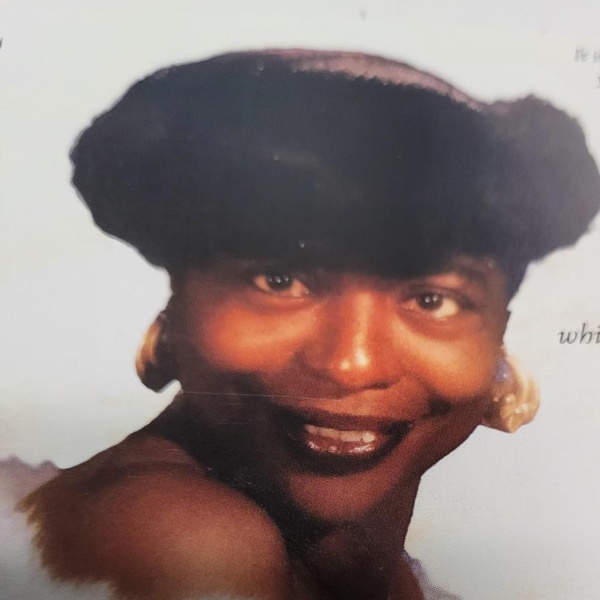 Diane Williams Stanford was born in Rowesville, South Carolina on March 14, 1946 to Florie Williams and Levi D. Brown. She was the third of four children. her youngest sister, Joyce Ryder, preceded her in death. She was educated in the Philadelphia Public School System. She was educated in the Philadelphia Public School System. She was employed by the Philadelphia School District as a teacher's aide for over 20 years. She married Roy Stanford, Jr in 1967 (he preceded her in death in 2001) and to this union five children were born. Diane enjoyed fishing and she loved spending time with her family. She was a good, yet stern mother to her children and all other who were blessed to know her. She loved her family and was devoted to her grandchildren. There was not one thing she would not do for them. Diane gave her life to Christ many years ago. She absolutely adored serving the Lord with that beautiful infectious smile. Her love for the Lord encouraged so many others. When she felt the time was right, Diane was baptized at Nazareth Baptist Church by Rev. A.D. Williams and given the right hand of Fellowship. During her membership with the church, she served as an Usher on the Senior Usher Board for a number of years. Di, as she was affectionately called, later became a member of New Hope Temple Baptist Church and was a faithful member until the Lord called her home. Che leaves to Cherish her Memories: five children, Roy (Marlene), Tammi (Gilbert), Craig, Rodney (Vanessa) and Eric (Diane) Stanford; two sisters, Dorothy (Norman) Henry, Jeanette (Willie) Williams Galloway, ten grandchildren, Sixteen great-grandchildren, and one great-great grandchild, and a host of nieces, nephews, cousins and other family
To order memorial trees or send flowers to the family in memory of Diane Stanford, please visit our flower store.