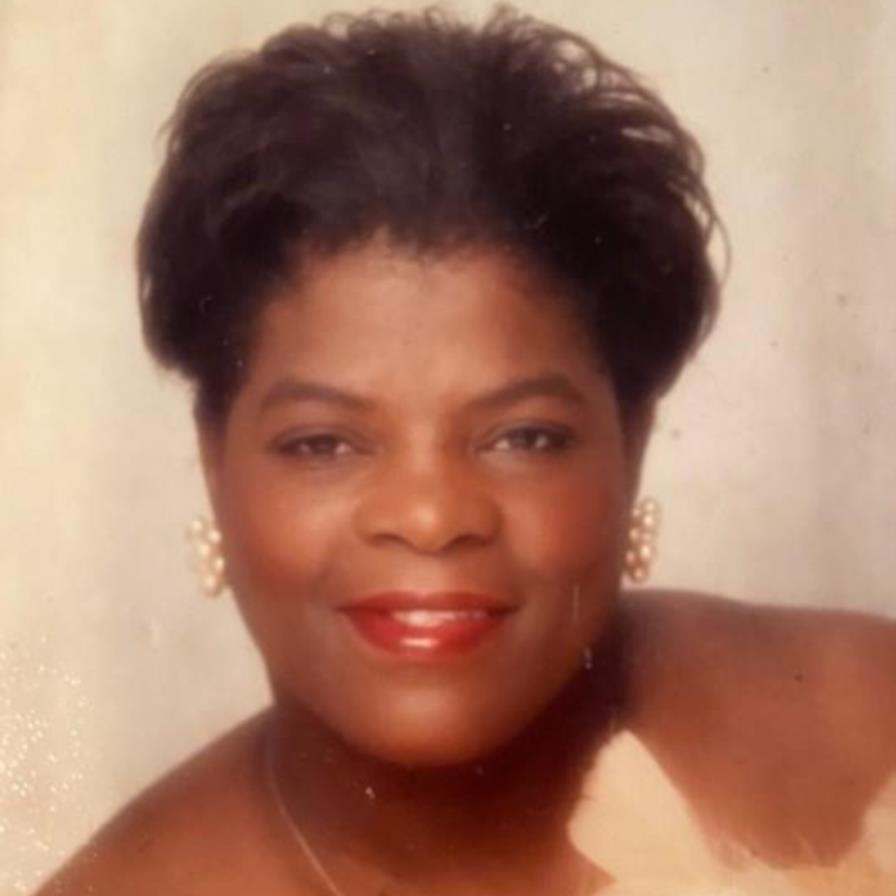 Earlene P. Hall was born August 21, 1956 to the willie Whitfield and Earlene Whitfield Ranee. Earlene was the Second of seven Children. Earlene was educated in the Philadelphia Public School System. She was a proud Graduate of South Philadelphia High School. Earlene Being a Military wife found employment in the mess hall doing dietary work until her husband was developed to another Army base. After moving back to Philadelphia, she gained employment at Holy Family Home Sisters of the Poor. She was later employed by the School District of Philadelphia. Earlene's Love for her children was only second to her love for God. Cooking was her passion, and she did it very well, and when Earlene and her brother Ralph collaborated in the kitchen magical things would truly happen. Being a military wife, she and her son travel to several places, Germany twice, Fort Polk Louisiana, Colorado Springs and then back to her hometown of Philadelphia. Earlene was Family oriented. Her son said when they were in school and when they came home on Friday's and heard music playing, they knew it was time for a thorough house cleaning, their friends would respond "we know we wont see yall this weekend". Earlene's passion to help children led to adopt children and foster several. Earlene's sons said she loved to sing but unfortunately, She couldn't hold a note. Earlene leaves to cherish her many precious memories: three sons Marlon, Clifford and Christopher, two adopted children Najmah, Amin, five brothers Ralph (Diamond), Wade, Joseph, Jerome, Van, four sisters Barbara (Del), Judy (Stephanie) Whitfield, Patricia, six grandchildren Jasmine, Keoni, Christopher Jr. SuMayla, Zaire and Caylee Who preceded her in death and a host of family and friends.
To order memorial trees or send flowers to the family in memory of Earlene Pearl Whitfield-Hall, please visit our flower store.