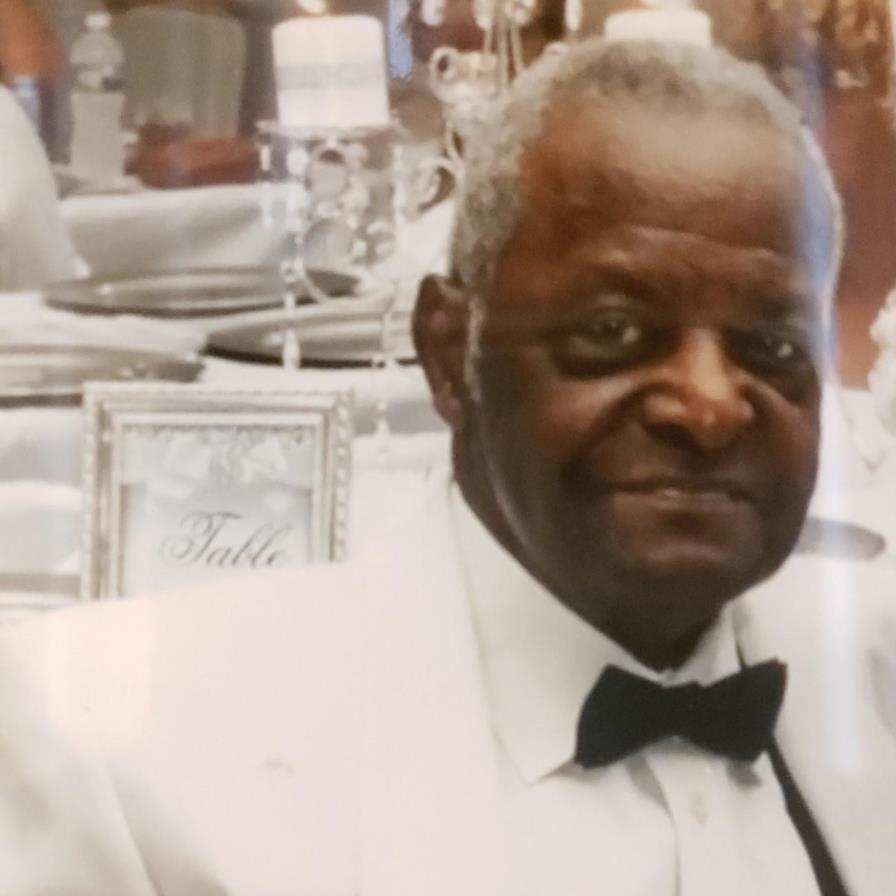 Edward Brown Jr. was born on March 24, 1932 in Philadelphia, PA. He was the 10th of 12 children born to the late Edward and Marie Brown. He departed this life on Thursday, December 31, 2020. Edward graduated from Bok Vocational High School in 1950, with a concentration in Upholstery. He joined the Army in 1950 and was honorably discharged in 1952. He served in the Korean war as a Sergeant. Edward married the love of his life Rodger Mae Howell on July 13, 1952. From this union 5 children were born: Elizabeth, Eileen, Edna, Robert, and Edward III. Edward was a long- time baker. At one point during the 1950’s he was an entrepreneur who owned a dinette. He also worked at Neffles Bakery, Melrose Diner and his longest tenure was at the Trevose Country Club. He took his jobs seriously and enjoyed helping others. During his working years as a baker, he made lifelong friends, never forgetting to tell them about the Lord. He loved the Brown Family and was known as the patriarch, and always ensured the family gathered…Family reunions, Stillman St. picnics and Thanksgiving dinners. During the summer he took his family on vacations to places such as Washington, D.C., Niagara Falls and Expo 67 in New York, NY. He could be viewed as a visionary, moving his family to Town Gardens section of Philadelphia in 1966. That area was an experiment to provide a suburban experience within the city. However, it wasn’t meant for minorities, who had to go to court in the early sixties, to live there. Edward worked hard to get and keep his family there. Edward loved his lawn, diligently working to keep it nice. He took so much pride in making it beautiful. Edward was a lifetime member of Greater St. Matthew Baptist Church. He was the longest serving Deacon in the church being ordained in 1962 at the age of 30. For many years, Deacon Brown led the Tuesday night Prayer Meeting and Bible Study. He was a member of the Trustee Board and the Financial Secretary for many years. He loved the word of God and took advantage of any opportunity to spread the Gospel. His Bible is well worn. He was very particular about his appearance and liked to look nice. He always wore a “brim” to match his suit. Edward touched the lives of many and will be sorely missed. He was preceded in death by all but two of his siblings. He leaves to cherish his memory: his wife of 68 years Rodger Mae, his 5 children: Elizabeth, Eileen, Edna (David), Robert (Kimberly), and Edward III (Kelley); 2 sisters Delores Truitt and Pearl Brown Ray; 1 brother in-law Gentle Lee; 8 grandchildren: Kenneth, Kolett, Trina, Jerrell, Robert, Indyah, Briana, Justin; 8 great grandchildren and 5 great great grandchildren; a host of nieces and nephews, cousins and friends. Two loving, caring Nurses, Kimberly Brown, and Briana Brown.
To order memorial trees or send flowers to the family in memory of Edward Brown, please visit our flower store.