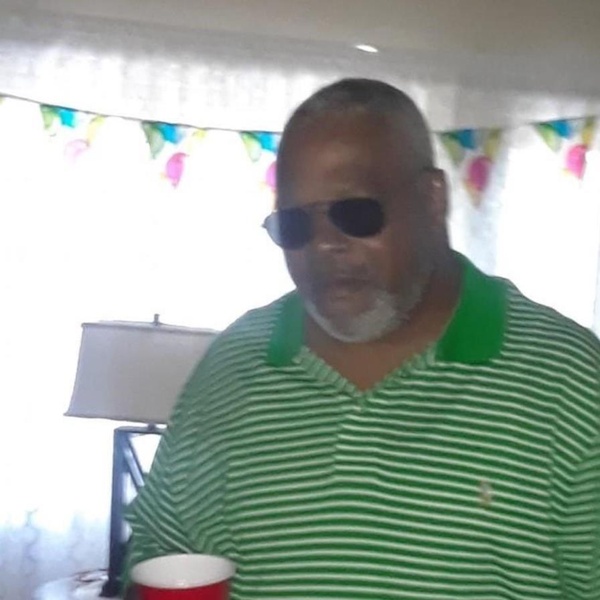 Edward Lee Jackson Jr. affectionately known as "Eazy" departed this life on July 15th 2021 in Philadelphia Pennsylvania. Born on February 21st 1963 to the late Edward Lee Sr. and Carolyn Jackson, he was the second born of six siblings. Eazy or "Big E" as he was often called had the coolest laugh and a big smile. Everyone laughed when eazy was around. Educated in the public school system, Edward graduated and eventually went to work for major construction companies. He sometimes performed maintenance duties at various companies. Big E was a family man. Having grown up with five siblings, he developed quite a love for family. The Jackson family was close knit and demonstrated love on every level. All of his cousins and even friends referred to him as their "Big Brother. Eazy had a special bond with his younger brother, Thomas. Thomas looked up to him as a father figure. Eazy loved to play sports and ride his bike around South Philly. His favorite sport was basketball and he enjoyed watching the game on television with his younger brother. He liked to party with friends and family and loved to dance at the family gatherings. On July 11th while in the hospital, his son, Rah'Mire led him to Jesus and he was baptized that same day. Many years ago, he met his long-time companion, Jacqueline Johnson and they shared five children, Rah'Mire, Rah'Feek (deceased), Schniquka, Zaki and Quonetta. Eazy spent quality time with his children and his three grandchildren, Dayuion, Dekhai, and Damari. "Pop-Pop" took his grands everywhere and they loved having fun. Edward Lee Jackson Jr. was preceded in death by his parents and one-year old son, Rah'Feek. Edward leaves to cherish his memories, Rah'Meek, and Rah'Mire, his siblings Annette, twins Darlene and Dawn, his brothers Henry and Thomas. his long-time companion, Jaqueline Johnson and Schniquka, Zaki and Quonetta three grandchildren, Dayuion, Dekhai and Damari, one aunt, two uncles, five nieces and one nephew, one great niece and one great nephew. Edward also leaves behind his mother in love and his sister in love and a long line of cousins and friends.
To order memorial trees or send flowers to the family in memory of Edward Lee Jackson, please visit our flower store.