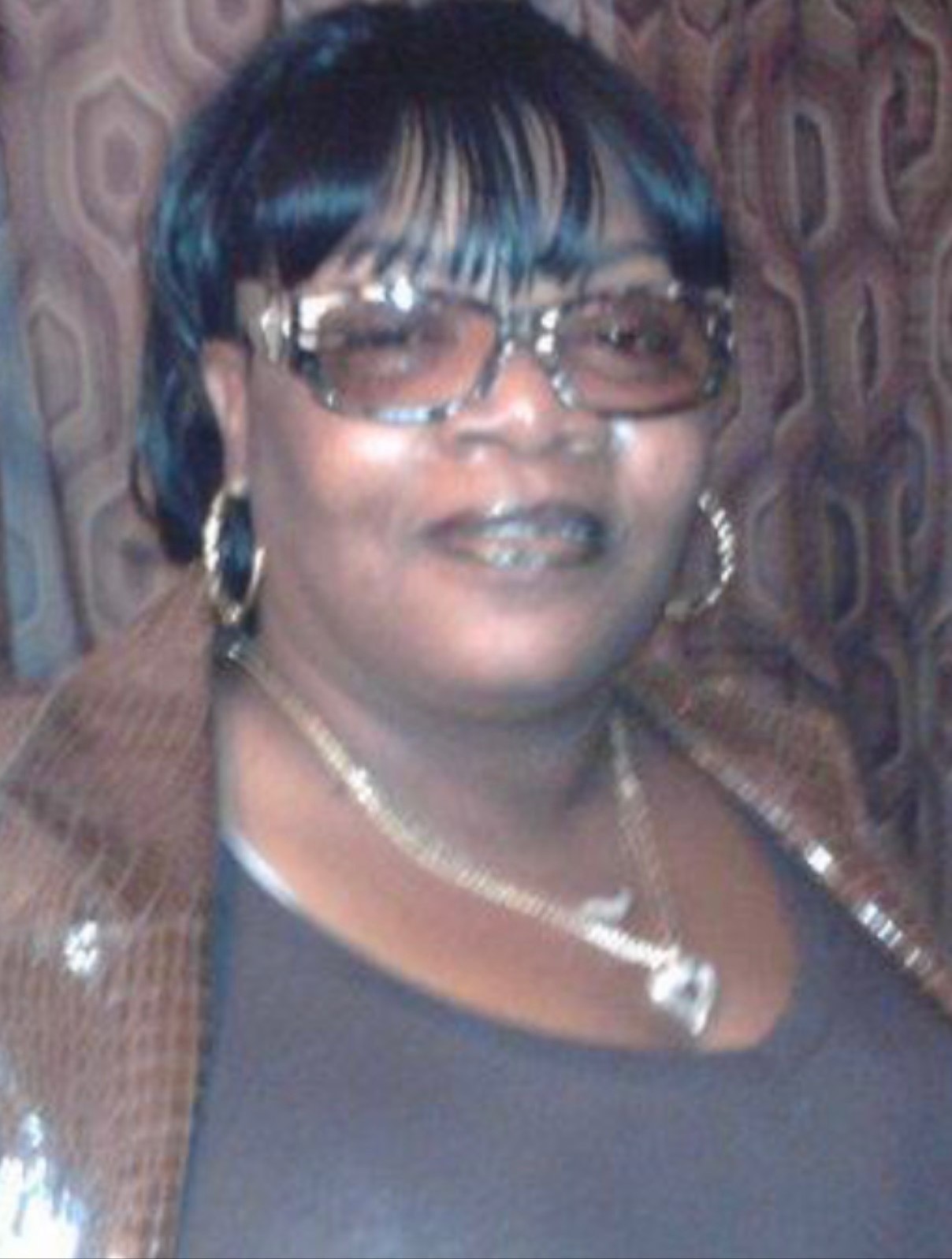 On Monday May 2, 2022, Elena Judith Martin has finally been allowed to rest and await her day of judgement as her faith in Jehovah was strong.

Elena was born March 26, 1958, to the late Lulu Mae Martin and the late Eustace Lawrence at Jefferson Hospital.

Our mother from the very beginning did things the way she seen fit good, bad, or indifference.

She attended St. Charles and decided right away that school would not suite her at that point. Being a rebel and feeling somewhat like black sheep…. Elena wanted her very own family that she started. She did exactly that.

Mommy was a two-time widow to Sidney Twine and Neal Gardner.

Our mother single handedly raised seven of her own children, two foster kids, two out of 17 grandchildren she has and an Ex’s daughter.

Having a bird’s eye view at Elena’s life being her oldest son, I must say our mother was one-of-a-kind hands down.

She worked for the Philadelphia Department of Sanitation for a while among a few other jobs through out her life. However, from my perspective she did whatever she had to do to keep us fed and a roof over our heads.

After falling into the throes of addiction to crack cocaine, Elena went into recovery cleaned herself up and founded a plethora of N/A home groups. She also received her G.E.D. and went back to school and earned her associates degree in Psychology.

What she ensued the most was healing others. Especially young women. I can hear her now….” What’s wrong sweetie or girlfriend?” Just always there to help.

Elena has always held an unwavering faith for her Lord Jehovah the one and only true God. She really wanted with all her heart to be baptized. Although this never happened… she maintained her faith and prayed  and prayed until she drifted off into her final slumber.

To order memorial trees or send flowers to the family in memory of Elena Martin, please visit our flower store.