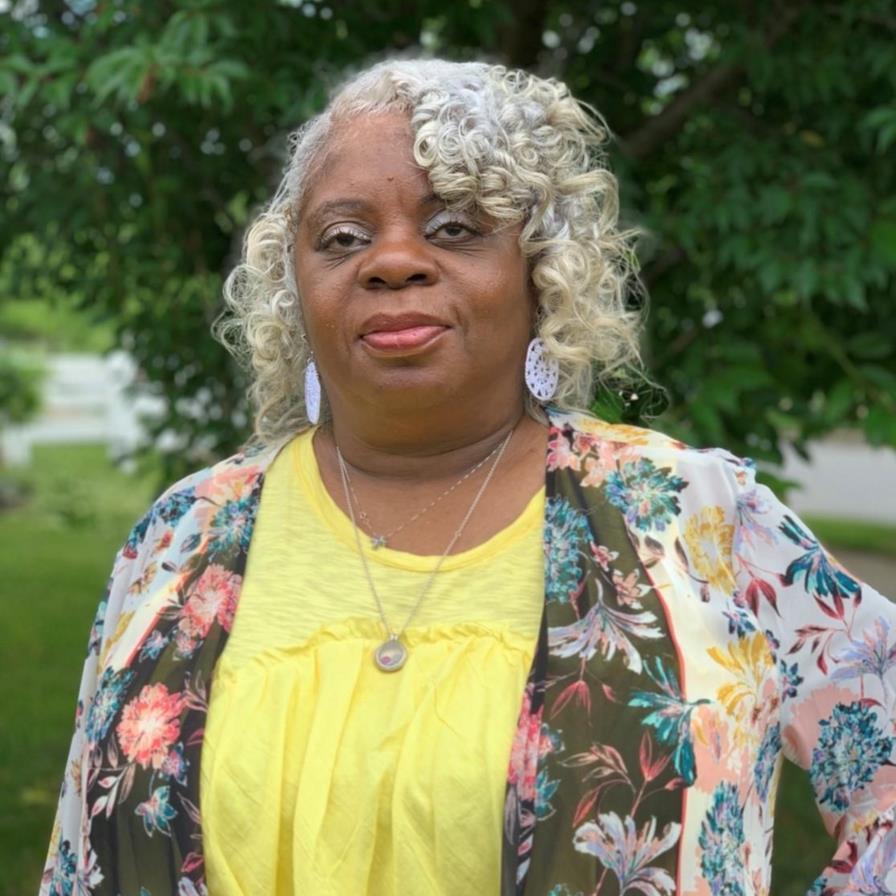 Elizabeth’s Life Story Elizabeth Mitchell Braddock (Liz) age 64 of Philadelphia, Pennsylvania, passed away at her home in Middletown, Delaware with her husband by her side. Liz was born in Philadelphia, PA to Mr. William Blakley and Ms. Eliza Mitchell on July 10, 1955. She went to William Penn High School, where she studied dance and graduated in 974. She married Michael Saulsbury in 1972, and from this union, she gave birth to her daughter Mrs. Tyshia L. Saulsbury-Fischer and Dr. Shelby D. Saulsbury-Gordon. Afterwards, Liz celebrated the birth of her son Mr. Rashawn J. Harris. To care for her family, Liz worked hard as an environmental service employee at the Scott Paper Company and the Univ. Of Penn. for over 20 years. Then, on August 25, 2001, Liz married her husband Mr. Robert Braddock at her church home, Saint Barnabas Bethsaida United Methodist in Philadelphia, PA. Later, on November 20, 2005, Liz dedicated her life to Christ. Liz loved to dance; she was a temptation bopping queen. Shopping was one of her favorite pastimes, she was quite the fashionista. Liz loved to watch television, and do not disturb her when her stories were on. Liz was not afraid to speak her mind and would tell you she loves you when she is finished. Her interior designing skills were match by none. Liz loved to keep a beautiful home. Sundays and holidays dinners were always delicious., she loved to cook for her family. Most of all, Liz adored her grandbabies and she lived to shower them with love and affection. Her favorite holidays were Christmas and she looked forward to the wonder on her children’s faces every Christmas morning. Liz cherished her family, her children were her pride, and her grandchildren were her joy. Elizabeth was survived by her husband Robert Braddock; her children Tyshia, Shelby and Rashawn ; her grandchildren Marad, Clemysha, Nafesa, Mecca, Zaire, Marlena, Saleem Corey Jr, Tori and Chase, her great-grandchildren Maniya, Hailey, Jade, Layla, Asad and her siblings Willa-Mae McGraw, Josephine Mitchell, Linda Allen, Emma-Gene Jackson, Wilbert Mitchell, Shelby Mitchell, Kenneth Mitchell and a host of nieces, nephews, and friends. Liz was preceded in death by her mother Eliza Mitchell, her father William Blakeley, her sister Elaine Mitchell-Keal Jordan and her brothers Thomas and Robert Keal. Miss Liz, Aunt Liz, Grandma, Mommy, Liz. . . all that knew her will miss her smile and laughter.
To order memorial trees or send flowers to the family in memory of Elizabeth Mitchell Braddock, please visit our flower store.