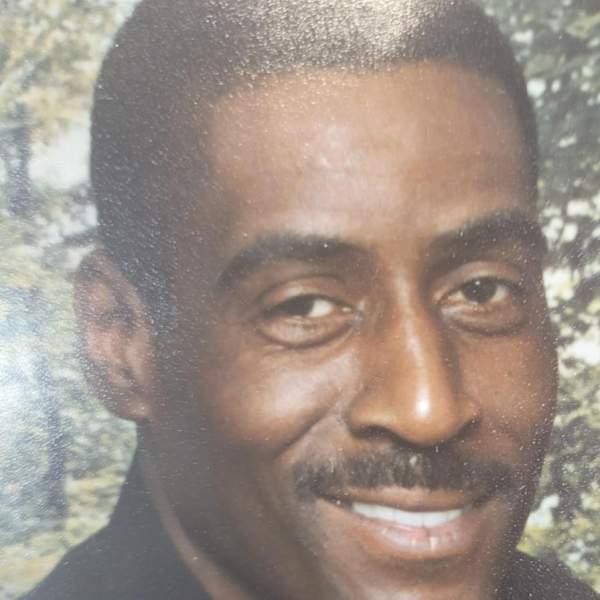 Eugene Hutchings Jr. was born on August 28, 1953 in Philadelphia, PA to the late Eugene and Arseal Hutchings (Cundiff). Eugene was nicknamed "Putt" because he was always putting things together as a child. His experience as a black male during the early years of desegregation taught him to value education in his youth. He attended South Philadelphia High School as a teenager. At this time, Putt met the love of his life, a young lady, who just happened to be nicknamed "Pudd". Putt went on to graduate from south Philadelphia High School in 1971. A year later, he joined the United States Air Force and served as an Aircraft Fuel Systems Specialist. In 1974, Pudd and Putt were united in Holy Matrimony. Putt continued to serve his country proudly and was honorably discharged in 1975. They decided to settle down in the same South Philadelphia neighborhood where they met to start their new journey in life together. January of 1978 started what would be remembered as a successful year. After a few unsuccessful tries, they were blessed with their firstborn, Eugene Omar. Later that year, in November of 1978, Putt secured a position within the Philadelphia Police Department. Putt and Pudd continued to add to their family with a son, Kamal, in 1981 and their first and only daughter Tiara, in 1983. Putt continued to work for the Philadelphia Police Department for over three decades- until his retirement in November of 2013. When he wasn't working you could find Putt at the house enjoying himself with his family. Putt loved watching scary movies with his daughter or telling them an exaggerated story or two about his life experiences. He enjoyed watching all of the Philadelphia sports teams and military documentaries were his favorite. Spirited debates with his sister-in-law, Sharon about the stressors of life were his jam. You could always count on him for a unique perspective regarding politics and economy. And chess matches between him and his brother-in-law, Larry Satchell were one of his favorite ways to pass time. With one quip of him saying, "Hey good brotha!" as he pulled you closer for a handshake or a hug. Putt knew how to make you feel welcomed. He was always willing to go above and beyond to make sure you knew that he cared. He spent his retirement years loving on his family. On Wednesday November 3, 2021, Putt eternal rest. He was preceded in death by his grandchild; Amir Hutchings, his siblings; Inez Hall, Andrew Goosby, Alethia Goosby, Joan Sykes, Lorraine Johnson, Charles Johnson, Ronald Johnson and Andrew Johnson. Eugene (Putt) leaves to cherish his memory; his wife, Cecilia Hutchings (Pudd); his three children; Omar, Kamal and Tiara; with their significant others; Khadijah, Sopha, and Sean; eight grandchildren; Omar, Kaeden, Jayce, Kamal Jr. Kameron, Shamire, Ziyonah and Zahmir; his siblings and their significant others; Jack Johnson Pearl), Michael Hutchings; Tania McCall (Tyrone) and a host of nieces and nephews, family and friends.
To order memorial trees or send flowers to the family in memory of Eugene "Putt" Hutchings, please visit our flower store.