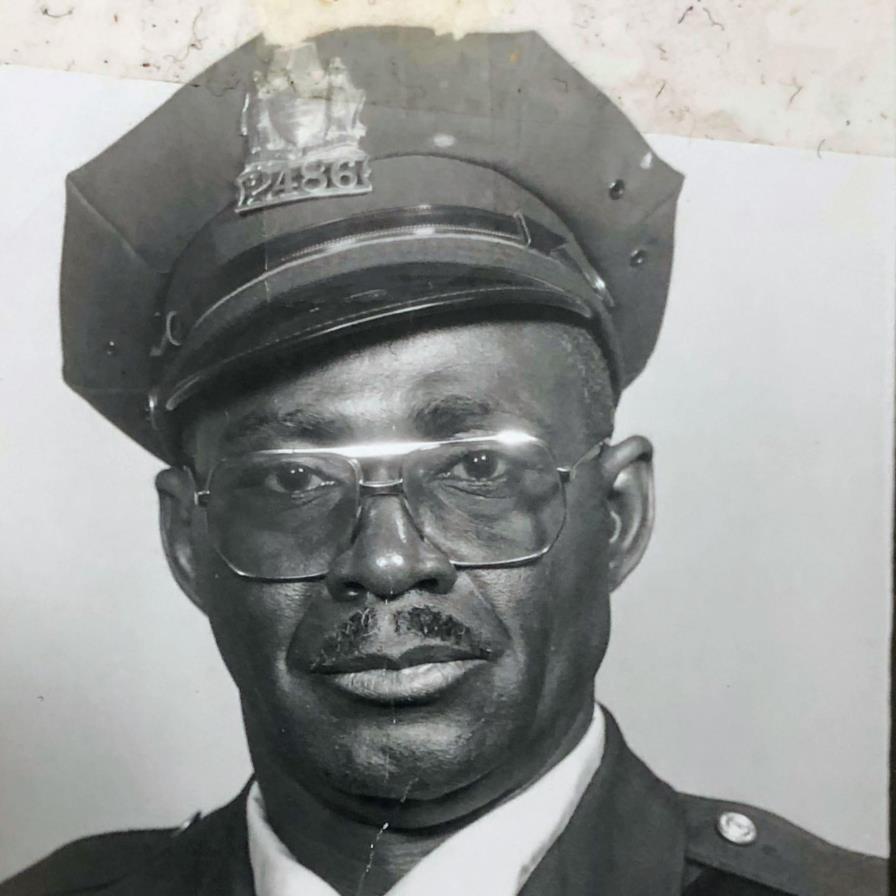 Frank Douglas Coleman, son of the late Viola and Fred Coleman, was born on February 20, 1923, in Philadelphia, Pennsylvania. Frank was the oldest of 9 siblings. Frank attended Benjamin Franklin High School until May of 1941 when he left to join the U.S. Army. After nine years of service, Frank received an Honorable Discharge. Although Mr. Coleman never talked about the war, he received numerous accolades for his service in World War II. While in the Service, he married his longtime neighbor and friend, the late Roslyn V. Poitier. From their sixty-two plus year marriage, God graced this union with three girls, Roslyn, Doris, Dolores and son, Douglas. Frank lived at only three South Philadelphia addresses; Greenwich, Wilder, and Dickinson Streets. 2229 Dickinson Street is where Frank would raise his family in a home filled with love. The Coleman’s would host many legendary house parties; He loved a party and there was no better host to show you a good time. After possessing several odd jobs, including becoming a certified tailor, Frank called upon his military experience and joined the Philadelphia Police Department (PPD) in July 1953. Officer Coleman became part of the first class to racially integrate the department alongside 148 other black men. He would receive numerous commendations and awards of recognition for heroism. After nearly 35 years of serving and protecting the city of Philadelphia, badge #2486, retired from the PPD headquarters building commonly known as “The Roundhouse” on his 65th birthday. Whether you knew him as Mr. Coleman, Frank, my Brother, Uncle Frank, Daddy, Pop-Pop, or “Roundhouse” -- if you needed help getting out of jail or a ticket, he was a friend to all. He was even known to become friends with several people he once locked up. One could hear his booming laugh and voice blocks away as he traversed South Philly greeting everyone he passed on foot or from his car. If you needed a ride, he would take you where you needed to go, but he didn’t allow you to make him late or waste his time. During 32 years of retirement, he was notorious for VERY SHORT, less than one-minute phone calls, fantastic police stories, providing desserts and making you eat them in front of him, or perhaps he gave you silver dollars. If he had it and loved you, then you also had it. Later in life, Frank remained devoted to the love of his life Roslyn, whose side he never left during her 10-year battle with Alzheimer’s until her transition in 2009. After her passing, Frank would often attend services at Tasker Street Missionary Baptist Church and sit in his wife’s former seat for service. Frank was a healthy 97-year-old Man, who lived independently without assistance or caregivers aid. When asked what it takes to be successful and live a long-life, Frank would tell you to adapt to change and change with the times. Preceding him in death were his wife Roslyn V. Coleman and their daughter, Dolores S. Coleman-Kirby. Left to cherish his memory, unforgettable smile, and infectious laugh are his younger brother Freddie Coleman, Sister-in-law Jeanette Coleman; Sister-in-laws Marie “Reedy” Coleman and Miriam Sawyer; daughters, Roslyn F. Coleman-Webb, Doris S. Coleman; son, Douglas Coleman, Daughter-in-law Linda Coleman; goddaughter, Marilyn Cox; three grandsons, F. Ryan Coleman-Ferebee, Randy E. Lord and Joseph E. Murray; one granddaughter, Candice B. Murray and a host of nephews, nieces, extended family and friends.
To order memorial trees or send flowers to the family in memory of Frank Coleman, please visit our flower store.