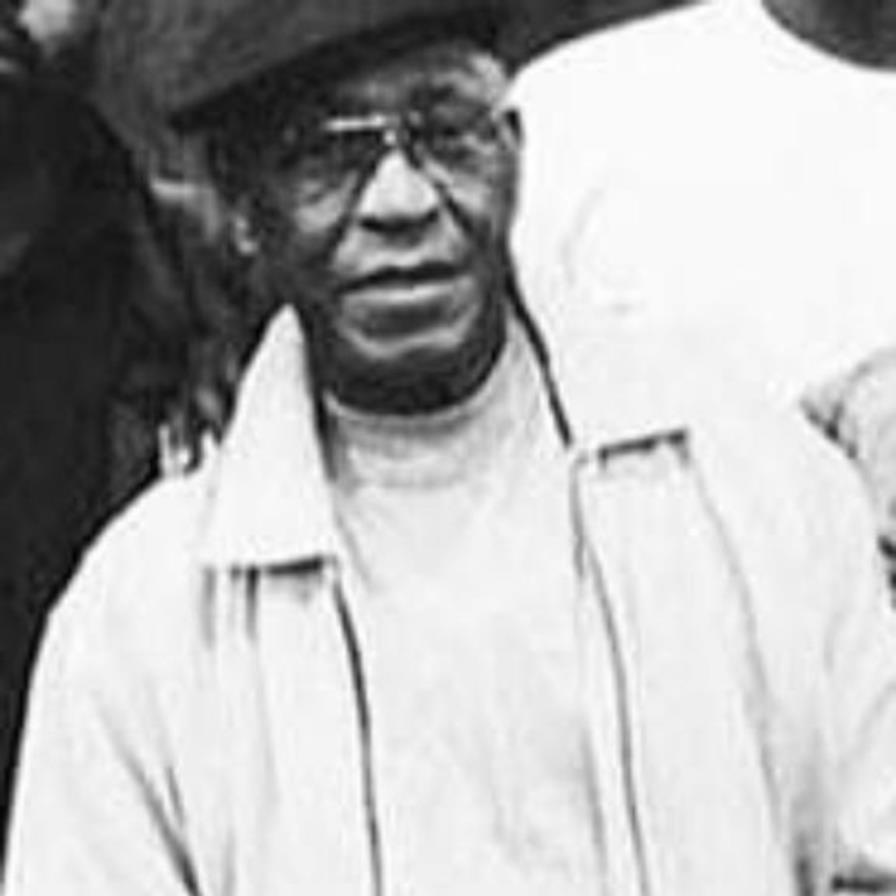 Frank Turner was Born to the late Alonzo and Lillian Turner on October 9, 1939. He was the Sixth of twelve Children. Frank was educated in the Philadelphia Public School System. He did not graduate, instead he chose to go in the United States Navy where he received an honorable discharge. Frank leaves to mourn; his wife, Jacqueline Turner; three sons, John, Frank II and Sebastian; two daughters, Jacqueline and Brenda; two sisters, Shirley and Betty; and a Host of grandchildren, great-grandchildren, great-great-grandchildren, nieces, nephews, cousins and friends.
To order memorial trees or send flowers to the family in memory of Frank Turner, please visit our flower store.