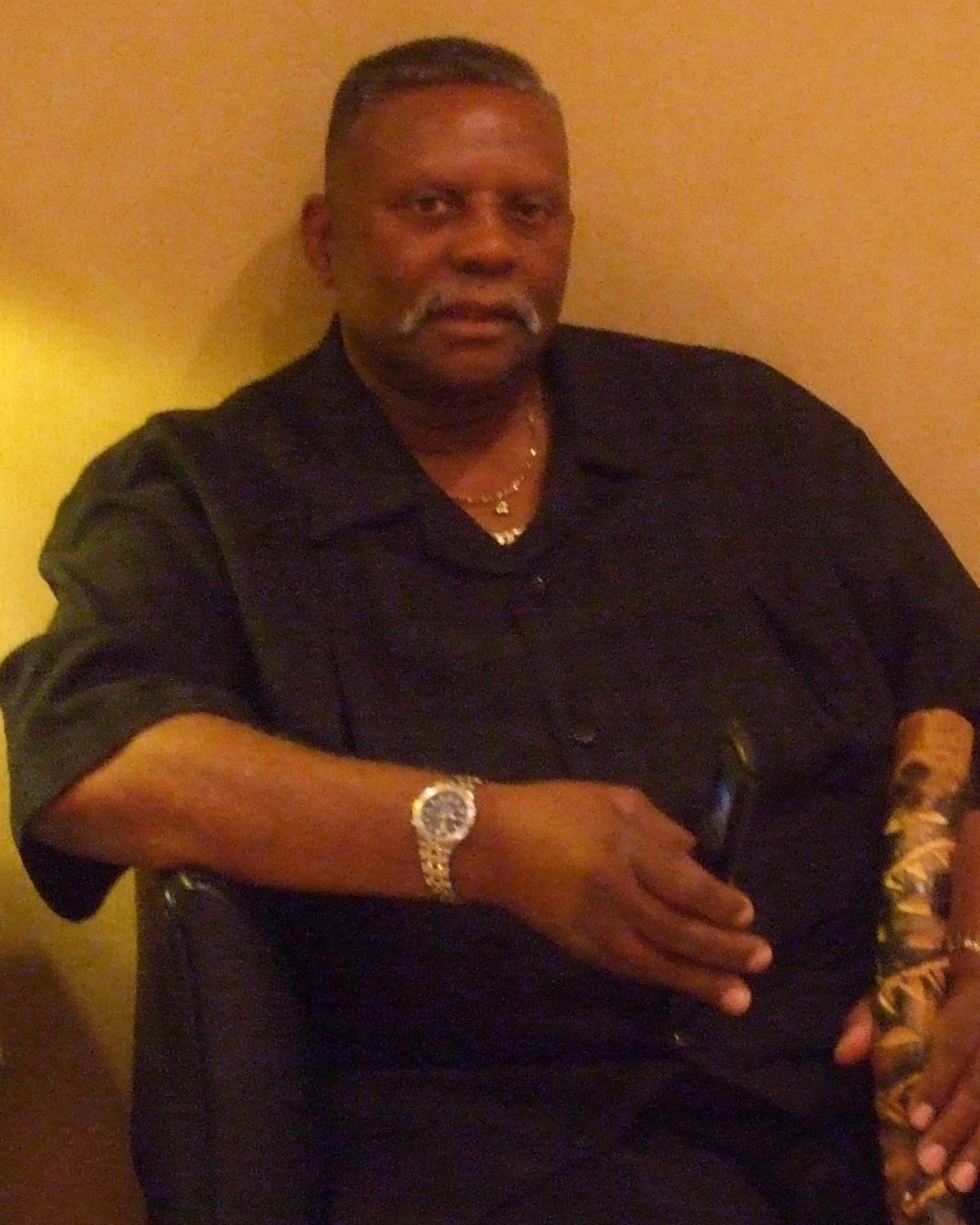 Freddie Alvarez Taylor was born on May 25, 1942, to Freddie B. and Ernestine Taylor in Perry, Florida. Freddie lived his early years in Perry until he and his family moved to Philadelphia, Pennsylvania.  Growing up in Philadelphia, Freddie attended the Philadelphia school system, graduating from Germantown High School.

Freddie joined the US Army after junior college, serving as a paratrooper in Vietnam and was honorably discharged.  He was then employed by the Philadelphia Transportation Company, which became SEPTA, where he worked for nearly 20 years.  Freddie took on a new adventure when he went into business for himself as a bail bondsman, moving to Jacksonville, Florida in 1987, where he operated Freddie’s Bail Bonds right up to his death.

Freddie met the love of his life, Gertrude (Gi to him) Gough, and they married in May 1967.  Freddie and Gi had three children: Valerie, Sharyn, and Jason, and they were thrilled with the arrival of their grandson Brandon.

Freddie enjoyed a close bond with his grandson, hanging out at the Waffle House for breakfast or just talking. He enjoyed martial arts, becoming a blackbelt in karate, watching boxing matches, and had a passion for trains, collecting them and studying the evolution of train systems. And, he loved talking politics, with the political news channels on in the background every day. Freddie had a close group of friends from childhood who stayed close over the decades and without fail when Freddie would visit Philadelphia, the quest for the best cheesesteak would begin.

Freddie was called home to be with the Lord on November 27, 2022, and was met in glory by his wife Gertrude and son Jason, who pre-deceased him.

To order memorial trees or send flowers to the family in memory of Freddie Alvarez Taylor, please visit our flower store.