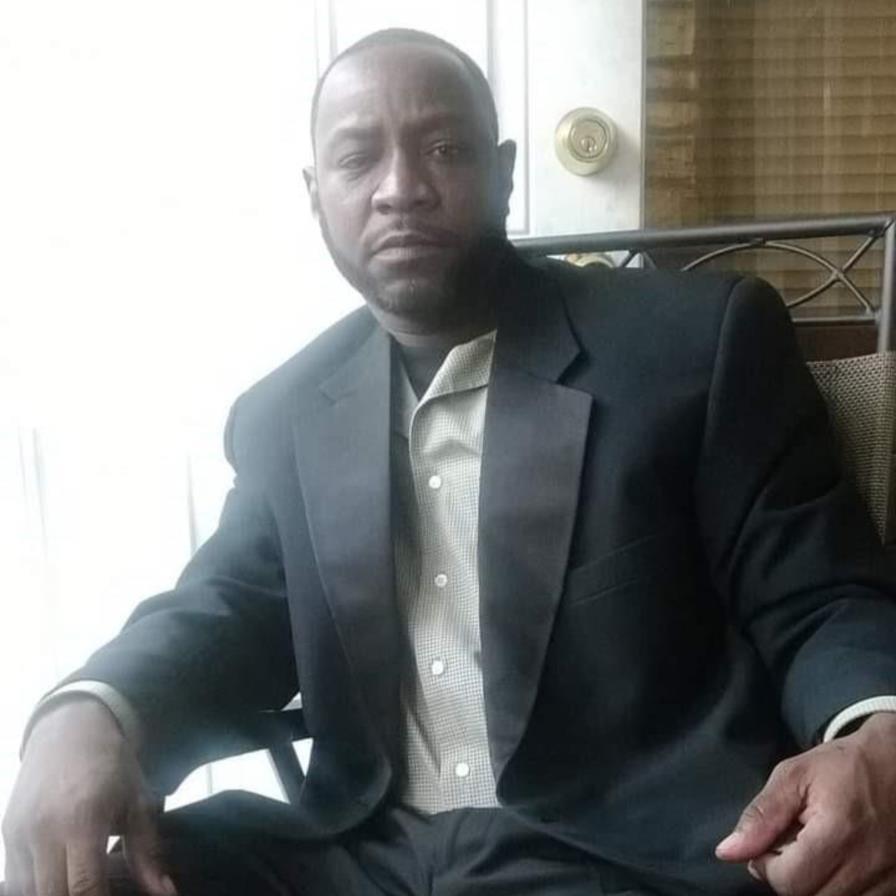 Frederick James Harvey was born to TJ (late) and Jeanette Harvey on August 6, 1968, he was one of six children out of that union with two step-brothers. Frederick was educated in the Philadelphia School System, Chester A. Arthur, and graduating from South Philadelphia High School, June 1986. He held numerous Jobs; his longest employment was with the Quartermasters (Government)before they closed their doors for good in the early 2000's his last employment was with the UPS Organization. Our "Freddie or Trey (his nick name he adopted) was a very friendly and lively person who never shy away from being sociable with anyone he met. Being the baby of the family, he was well known for his love for his mother (Jeanette) who he resided with, that he never wanted to leave her side, because of her cooking, especially the pancakes he would eat for breakfast, lunch and dinner, he also was well known for his sincere love for his children Elijah (proceeded), Zamiar, YAYA, Diane and Fatima along with his stepchildren, grandchildren, nieces and nephews. since becoming a grandfather his dream was to buy a RV so him and his fiance, Dorethia could travel with his children/grandchildren during the summer vacation. When his great nieces and nephews knew they were going to grand mom's house, they would say we going to "Uncle Freddy" House. Freddy made his transition on November 18, 2021. He leaves to mourn: his Beloved mother Jeanette Harvey, father TJ Harvey (proceeded) two sons Elijah (proceeded) Zamiar, three daughters YAYA, Diane and Fatima, five brothers, Kent, Roderick, Terry, Jefferey and Donald Nobles (Ducky), three sisters Carolyn, Jacqueline (Nee Arthur Jenkins) and Gwendolyn, Fiance Doreitha, two aunts Mary Robinson and Annette Perry, along with his grandchildren, stepchildren, a host of nieces, nephews, cousins and friends.
To order memorial trees or send flowers to the family in memory of Frederick Harvey, please visit our flower store.