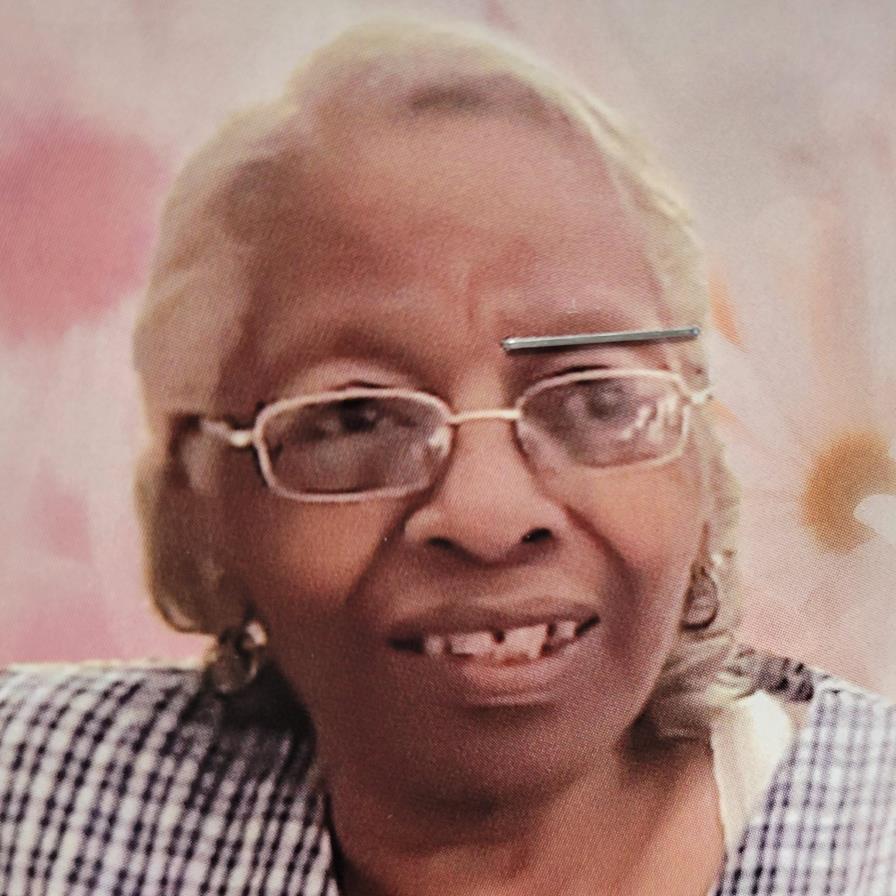 Geneva Moore was born June 23rd,1939 to the late John and Rebecca Moore in Winnabow. North Carolina .In 1953 the family relocated to Philadelphia, PA. After moving to Philadelphia Geneva met and married George Weeks who preceded her in death. From From this union was born two children a son Donnell and daughter Annette who preceded her in death. After many years of being separated from George Geneva married her long-time friend gilbert Worthey with whom from this union was born one daughter Jeanette. Geneva was a very diligent worker. For several years she was employed with APEX Laundry until the company folded. Not long after she was hired by Frankford Chocolate Factory where she remained employed until she retired in 2001. During her tenure at Frankford Chocolate Factory, Geneva made lasting friendships with many of her co-workers in which some of these friendships lasted until her death. The friendships that remained until her death were with Mr. Norman, Ms. Alma, Ms. Pauline, Ms. Cat, Ms. Linda. She had a very special fondness and close friendship with Matthew Miller until his death. Geneva loved spending time with her family and friends. She especially loved being surrounded by her children, grandchildren and great-grandchildren. Geneva loved to play cards and go to Atlantic City. She loved going to family functions and hosting them such as barbeques, birthday parties, and holidays. Her favorite sayings consisted of her saying "I'm The Big G", I Pay The Cost To Be The Boss" and her all time favorite saying especially when she heard a song that she truly enjoyed was "Somebody Call My Daddy". Geneva accepted Jesus Christ as her Lord and Savior during her youth and was baptized by Reverend Daniel Black at Gospel Temple Baptist Church. Geneva leaves to mourn in her passing three Children Donnell, Jeanette and Tahjir, twelve Grandchildren Calvin, Donnell, Cheryl, Germaine, Christopher, Iesha, Jeanette, Olieda, Shaderia, Donnie, Gilbert, and Kaream, twenty-six Great-Grandchildren, two Great-Great-Grandchildren, one Daughter in-law Patricia, One Granddaughter in-law Shaheedah, one play daughter Emma, a host of relatives and friends and her oldest niece Carrie-Mae White with whom she shared a relationship more like sisters rather than aunt and nice.
To order memorial trees or send flowers to the family in memory of Geneva Moore, please visit our flower store.