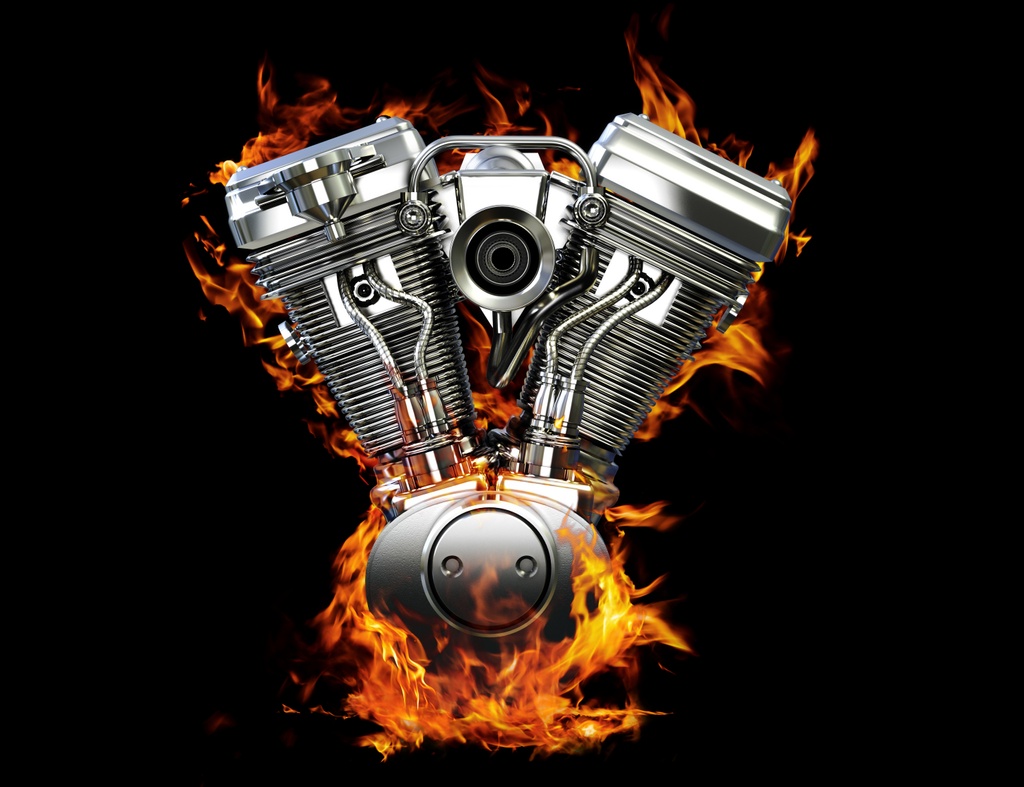 George C Butler Sr. of Bridgeton, New Jersey passed away on Monday, June 27th, 2022, after a brief battle with cancer. He was 72.

George was born and raised in Bridgeton, New Jersey. He served in the U.S. military. George later relocated to Philadelphia, Pennsylvania where he worked for the City of Philadelphia and a mechanic. His greatest passion was riding Harley Davidson. George was a member of the Wheels of Soul MC.

To order memorial trees or send flowers to the family in memory of George "Clee" Butler, please visit our flower store.