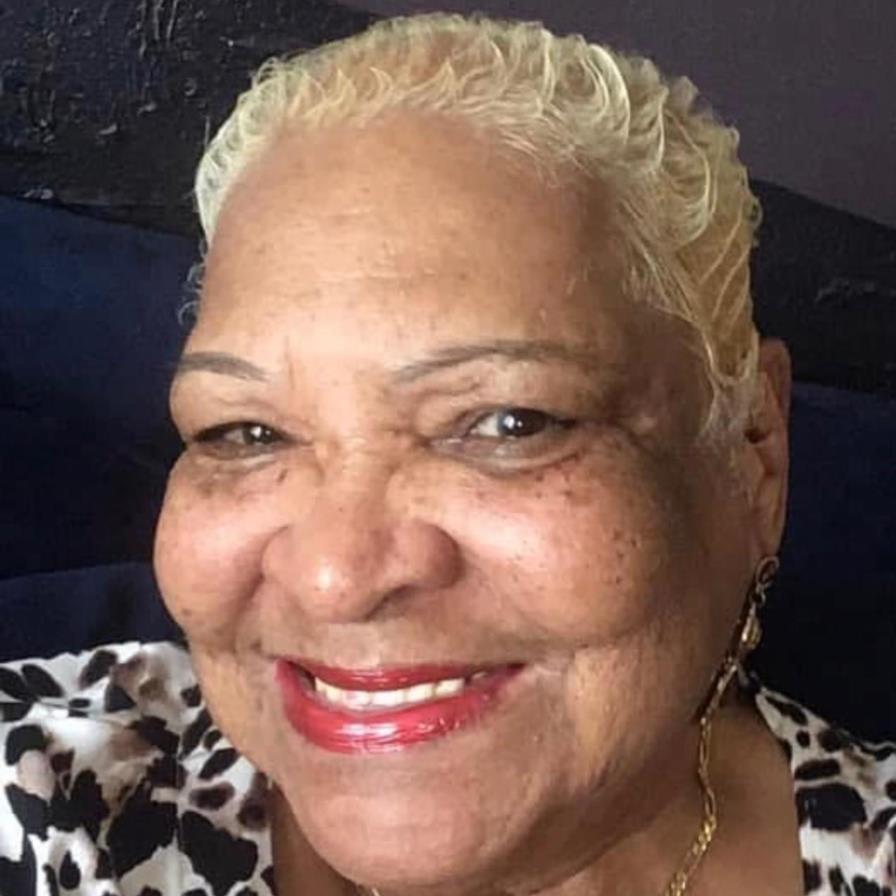 Our hearts were deeply saddened with the loss of our beloved Gertrude Priscilla Thornton November 29,2021. Gertrude, affectionately known as "Priscilla" or "Cil" was born on May 1, 1944 in Philadelphia Pennsylvania to Eleanor Thornton. She was the middle of 3 children. She was educated by the Philadelphia Public School System. She pursued a career in nursing in 1966, graduating from The School District of Philadelphia as a Practical Nurse. Shortly thereafter in 1974 she joined the United States Army Reserves where she earned a ranking of Non-Commissioned Officer in Charge and E-6 Rank (Staff Sergeant) of the Medical Unit. She continued to study nursing while in the military and later became a LPN. After returning to civilian life 1986 she worked wholeheartedly for 40+ year. During her 40 years as a LPN she worked in a multitude of healthcare facilities throughout PA and NJ including Children's Hospital of Philadelphia, Albert Einstein Medical center, Greenwood Nursing Home , ending her career with the Atlantic City Health Department (W.I.C.). Throughout her career she gained many friends who she considered family. She truly loved serving others and it showed through her work. Priscilla loved gathering with family and friends. She hosted an annual 4th of July cookout that everyone looked forward to attending. She was known for her generosity and firm, but loving personality. Priscilla made sure to send Christmas and birthday cards along with a daily inspirational text to a circle of loved ones. In her leisure time she enjoyed going to the casinos with friends and family that she loved to entertain. If you ever needed a room in Atlantic City, you know who who to call! She also enjoyed traveling and always wanted to travel to California to touch a redwood tree. She attended Voice of Deliverance New Covenant Church under the leadership of Apostle Charles Hawkins and Pastor Betty Hawkins. She preceded in death by her mother, Eleanor Thornton, her sister, Patricia Jackson, her brother, Tyrone Thornton and her daughter Vanessa Thornton. Priscilla is survived by her four grandchildren, Talliah, Kahlif, Karima (whom she raised as her daughter), and Capriah; 12 great grandchildren; 1 great-great grandchild and a host of nieces, nephews, cousins and friends. She also leaves to mourn her lifelong companion, Ronald Jackson. Priscilla will reside in our hearts forever. We love and miss you: Rest in peace.
To order memorial trees or send flowers to the family in memory of Gertrude Thornton, please visit our flower store.