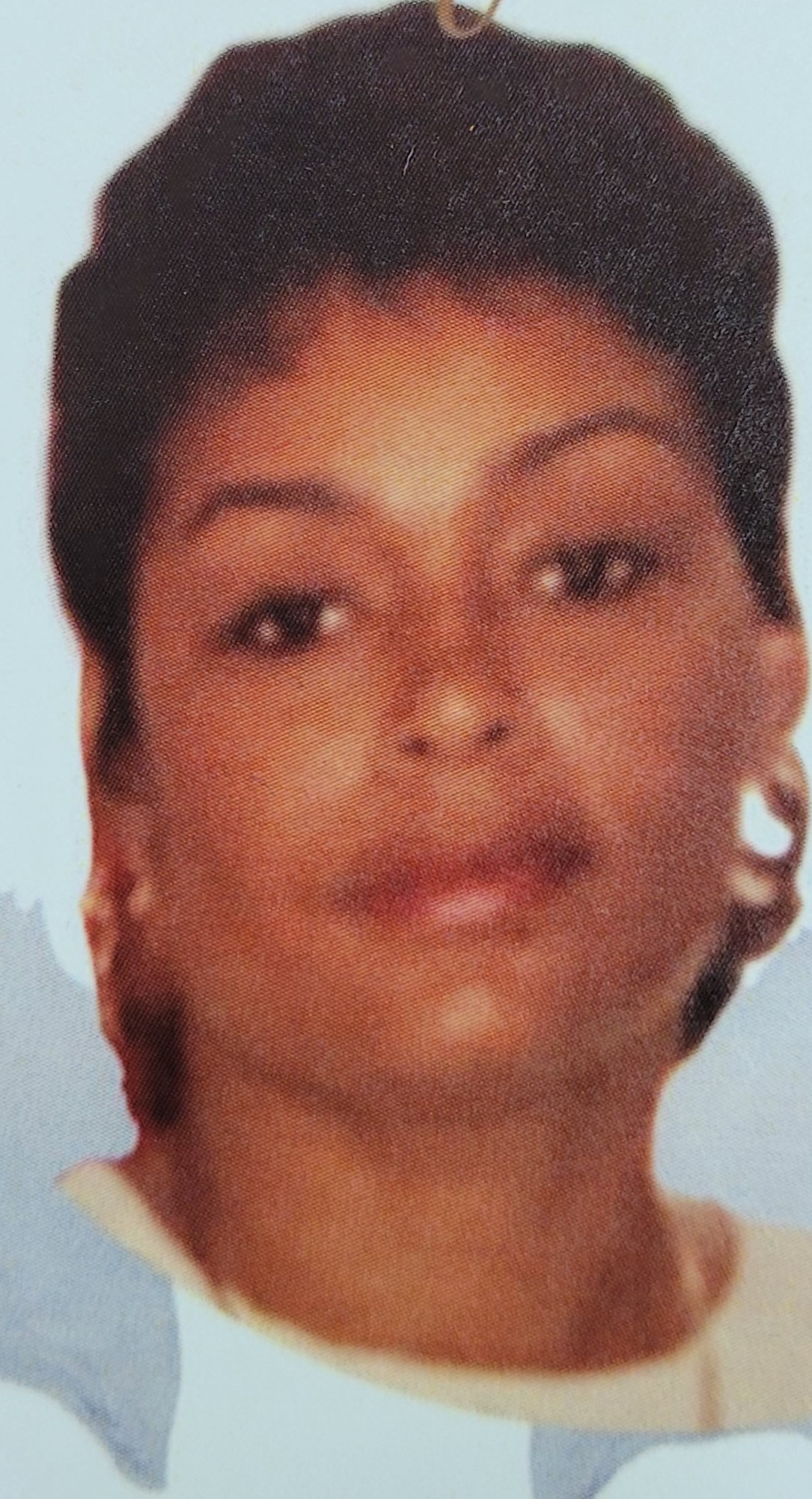 Gloria Thurman was born January 16th, 1942 in Philadelphia, PA. Gloria was the eldest child of Dorothy Davis and Morty Thurman. Gloria spent most of her life in South Philadelphia where she met and married Renaldo Samson Cristobal (Deceased). From this union came two daughters, Carmen Welbum and Sonji Brooks (Barrett). One son Renaldo Cristobal (Doobie) (Deceased).

Gloria was educated in the Philadelphia school district and worked for the federal government until she retired. She was a loving wife, mother, sister, cousin and grandmother; and was close to her nieces and nephews. She was known for being a no nonsense, hardworking, and stylish example of a women. She loved gardening, shopping, spending time with family and keeping her home together.

Gloria is preceded by two younger brothers, George Curtis and Tyrone Curtis. Gloria is survived by one brother Leon Curtis (Charlene), and was a second mother to all her brothers. She leaves behind 9 grandchildren, Donte, Kiarra, Jasmine, Romel, Asia, Renada, Izreal, Breanna and Chyna. Seven great grandchildren, Paris, Niveah, Mason, Milan, RJ, Savanah and RiRi. She is survived by one aunt, Seretha Thurman, one sister-in-law Marlene Benson and a host of loving nieces, nephews, cousins and friends.

Gloria Cristobal will be laid to rest with Renaldo Cristobal to whom she was married for 60 years, along with her deceased son.

To order memorial trees or send flowers to the family in memory of Gloria Cristobal, please visit our flower store.
Send a Sympathy Card