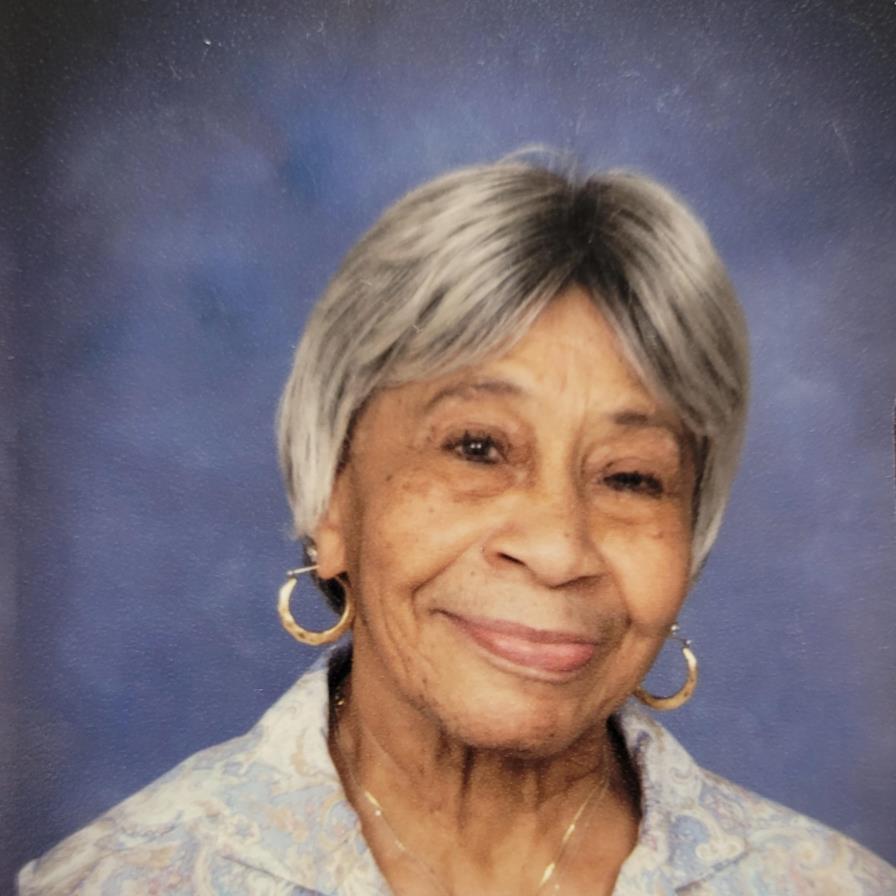 Gloria Boyd was born in Philadelphia Pennsylvania on September 6, 1931 to the late Verna Boyd Gloria was educated in the Philadelphia Public School System. On March 17, 1951 Gloria Married Theodore Miller from this union they had five children Tariq (Mona) Rafiq (Charmaine) Haleem , Sharon (Robert) Dawn (Walter) Gloria had three brothers John, Joseph and James Gloria was employed with Campbell Soup company in Camden New Jersey for 26 Years. Gloria was also known as Pluney Everyone that came in contact with our mother enjoyed her company her door was always open to all family and friends. One thing about Gloria She never had problem telling it how it is. Our mother departed her life on march 4, 2021 Leaving to mourn two son's and two daughters one cousin/sister in law June Fike One brother in law Jules Miller 94 grandchildren great grandchildren and great great grandchildren a host of many nieces, cousins and friends. A special friend Rudolph Ballard. Those Whom proceeded her in death were her husband Theodore her son Halim one brother John and three grandchildren Aikeem, Jihad and Tahir.
To order memorial trees or send flowers to the family in memory of Gloria Miller, please visit our flower store.